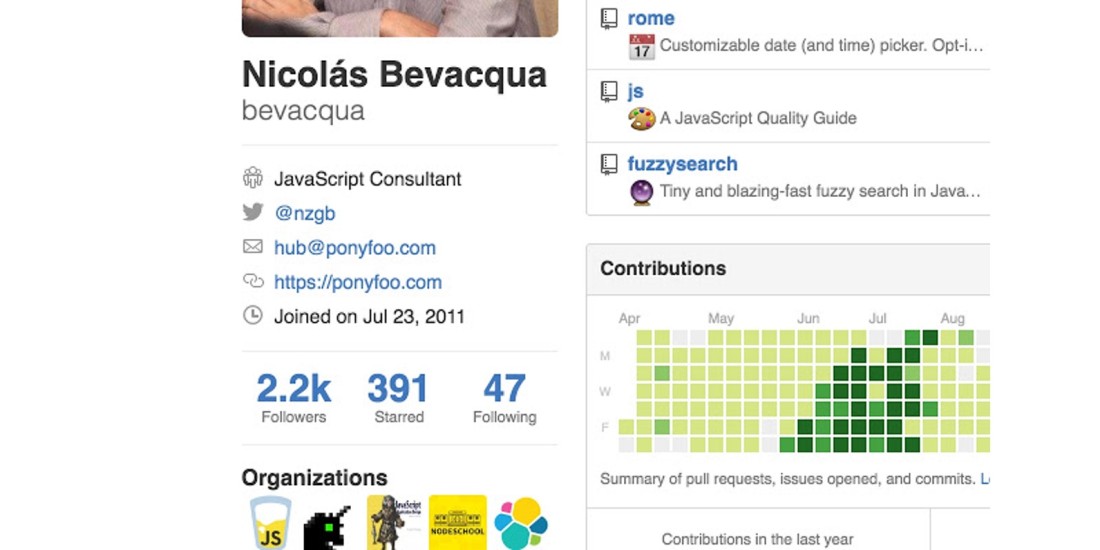 If there’s one thing to be said for Twitter and GitHub, it’s that developers tend to make a home at both. So a new Chrome extension that adds your Twitter handle to a GitHub profile is pretty much a no-brainer.

It doesn’t even have a clever name: Twitter for GitHub. And really, the name says it all.

But, it saves GitHub folk the trouble of looking you up on Twitter. For those with more common names, it can also save new developer friends the tedium of scouring through a ton of Twitter profiles until they find the right you — especially if you’re not using a good headshot of yourself (guilty as charged).

And if you don’t want people emailing you just to say ‘hi,’ Twitter for GitHub is perfect. Sadly, it’s only a Chrome extension, so anyone using a different browser to access GitHub won’t be able to use it.