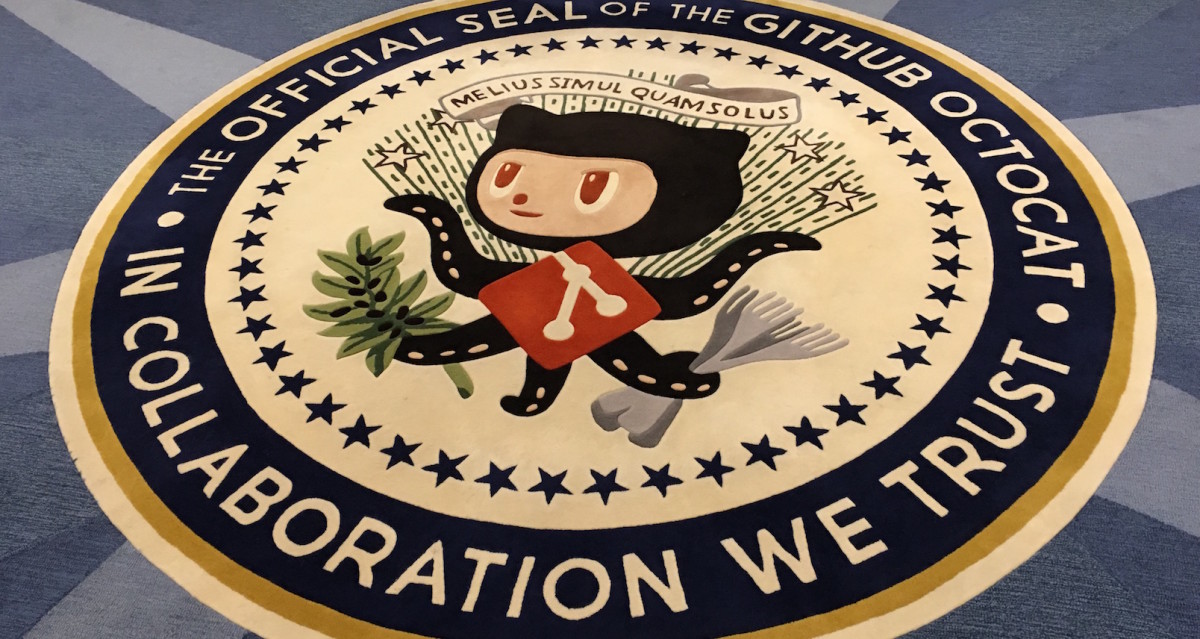 Remember that letter to GitHub — the one that took the company to task for not iterating fast enough? The company has issued a response, and promises fixes are coming.

The original letter addressed concerns from some community members who felt they weren’t being heard, and that GitHub wasn’t improving its platform to meet their (our?) needs.

We’re working hard to fix this. Over the next few weeks we’ll begin releasing a number of improvements to Issues, many of which will address the specific concerns raised in the letter. But we’re not going to stop there. We’ll continue to focus on Issues moving forward by adding new features, responding to feedback, and iterating on the core experience. We’ve also got a few surprises in store.

Issues haven’t gotten much attention from GitHub these past few years and that was a mistake, but we’ve never stopped thinking about or caring about you and your communities. However, we know we haven’t communicated that. So in addition to improving Issues, we’re also going to kick off a few initiatives that will help give you more insight into what’s on our radar. We want to make sharing feedback with GitHub less of a black box experience and we want to hear your ideas and concerns regularly.

We’ll be in touch next week. Sorry it’s taken so long, and thank you for everything.

The company says it will be in touch this week (the response was issued late last week), but doesn’t detail what we should expect.

Still, not only is the company planning to fix what’s wrong — but they’re going to have some “surprises” for developers. Start speculating, devs.

Read next: Google quietly got out of the vertical farming business last year. Yep, you heard right.