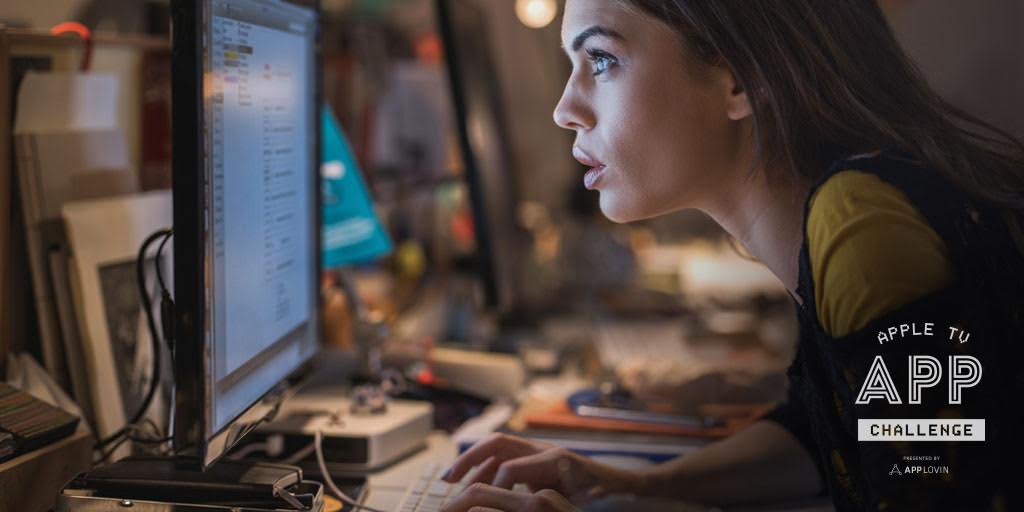 Months after opening up its SDK for tvOS, ad network AppLovin has decided to take a more active role in bringing developers to the Apple TV platform by hosting its very own large-scale hackathon.

The two-day AppLovin App Challenge will be held on April 16 and 17 in San Francisco and offer more than to $40,000 in prizes for the winning and runner-up teams. The the big stakes are in the $25,000 contest that invites developers interested in creating an app in any category to submit their app by the end of March and potentially showcase it onstage in front of the judges. Day-long hackathon participants can compete for two winning spots and earn $5,000 each.

“Anytime you have a new platform, the people who focus on the opportunity early can impact human behavior, innovate ahead of the curve and gain a competitive advantage,” Adam Foroughi, co-founder and CEO of AppLovin, told TNW

AppLovin has also partnered with Facebook, Twitter’s Fabric platform and GitLab for the event.

Full disclosure: I’ve been asked to judge the challenge, and I’m looking forward to seeing what developers come up with.

The main aim for Foroughi is to stoke the fires of TV app development, and to recreate what has happened before with the mobile phone and, later, the tablet experience.

“The general thing I like to hear is that in 2008, the mobile app ecosystem was tiny,” he explained. “When you have a new platform like this, it’s a green field with a lot of opportunity. The developers who jump on it stand to benefit.”

Learn more about the event, including how to register, on its new landing page.

Read next: 'Nimble' brings Wolfram Alpha to your menubar on OS X