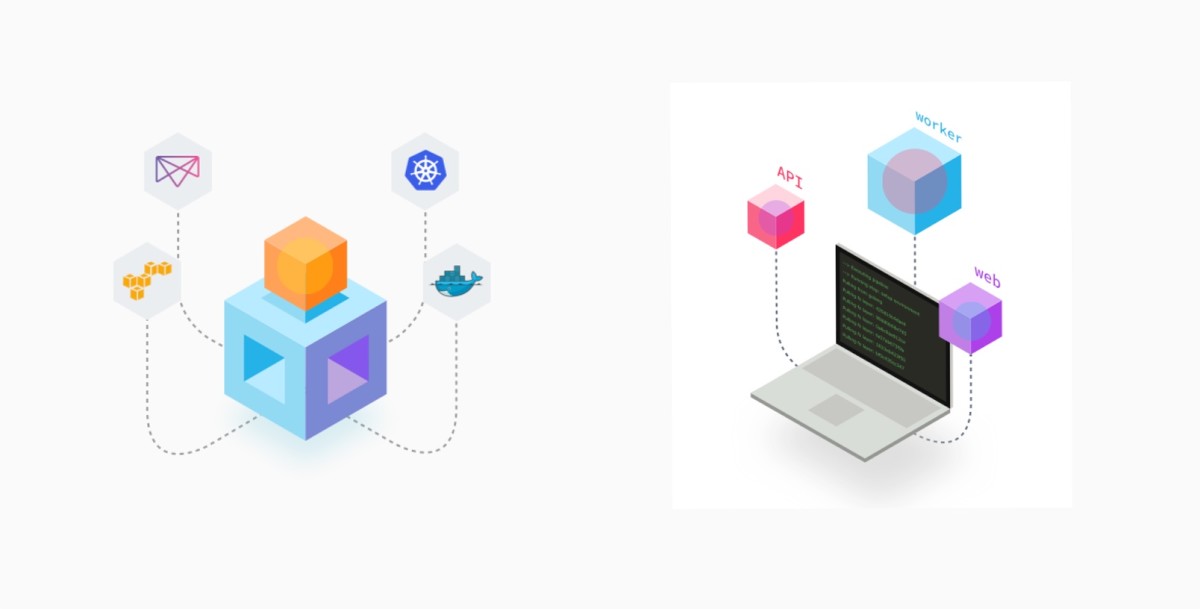 Wercker is announcing a $4.5 million Series A funding, and celebrating by open sourcing its command-line interface (CLI) technology.

The CLI tech is aimed at letting developers build containerized applications for use on the desktop. Currently, Wercker’s CLI can be used for OS X or Linux.

Wercker says it wants to “empower the developer community to create workflows that attain better dev-prod parity and allow for rapid iteration.” It’s hosting its CLI code on GitHub.

The company’s $4.5 million in funding is led by Inkef Capital, and has participation from existing investor Notion Capital.

Read next: Future Android phones may have on-device facial recognition