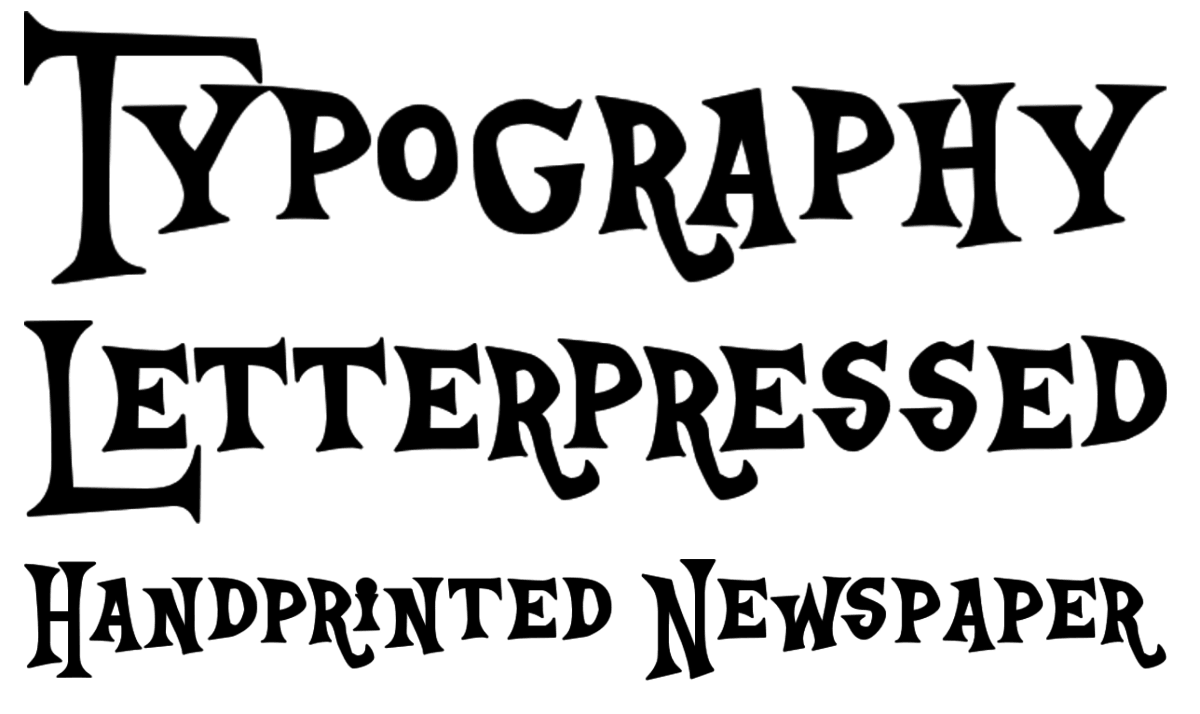 As it turns out, not everything can be solved with friendship. According to TorrentFreak, toymaker Hasbro received a suit from a typeface company that alleges the company used their font, without a license, for its ‘My Little Pony’ brand.

The suit from Font Brothers, which offers fonts for sale under a general distributed license agreement, alleges that their ‘Generation B’ font was used in multiple products — both online and on product packaging — without an upgraded license. According to the company’s ‘Support’ page, only limited uses of the font are covered in the retail license for it, and additional actions require an upgraded license.

The complaint, filed in New York court, makes the extent of the loss clear:

Upon information and belief, the natural, probable, and foreseeable result of Defendant’s wrongful conduct has deprived, and continues to deprive, Font Brothers of the benefits and revenue from the sale of licenses to use the GENERATION B font software and to injure Font Brother’s relationships with present and prospective customers who rely on the cachet that exclusive licensing creates in the various Font Brothers Works.

The Minnesota-based Font Brothers also indicated that they had contacted Hasbro of the alleged infringement, but no further action was taken.

Hasbro effectively revitalized ‘My Little Pony’ with the introduction of cartoon series reboot ‘My Little Pony: Friendship is Magic’ in 2010. The ensuing fandom of the show introduced the world to ‘Bronies,’ a cadre of mostly adult males who consider themselves ardent followers of the brand.

Considering the extent of the love for the brand and the sheer volume of merchandise that uses ‘Generation B,’ Font Brothers could cost the toymaker millions of dollars in addition to their request of destroying existing product that uses the infringing font.

➤ “MY LITTLE PONY” SUED FOR USING A PIRATED FONT [TorrentFreak]

Read next: Uber exposed its drivers' social security and tax info, its third data flub in less than a year