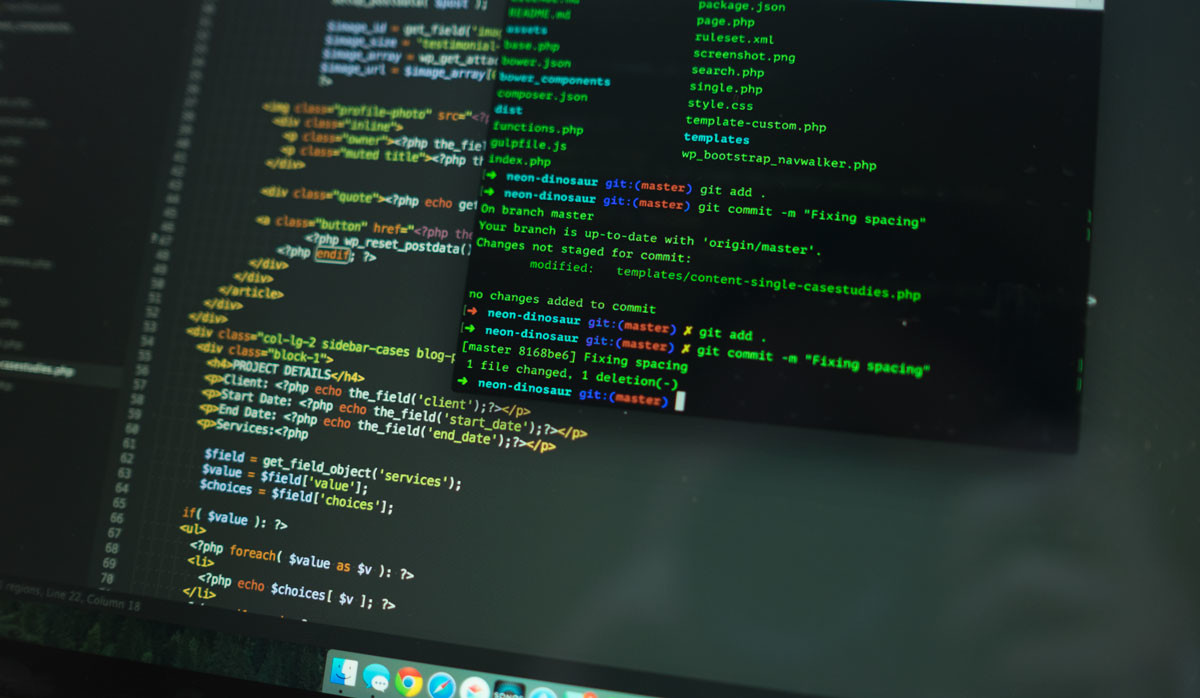 In an open letter published Friday, developers and maintainers of some of the Web’s largest code libraries and languages, complained that GitHub isn’t listening to them — and is almost impossible to reach.

The letter, Dear GitHub, says that “many of us are frustrated” because the company isn’t addressing glaring flaws in the platform, and that their feedback on needed features either disappears or gets a minimal, non-committal response.

GitHub is the most popular version control system used by developers to collaborate and share their code in the open, so that others can provide feedback or give back to projects.

The developers, which maintain projects like Node.js, jQuery, Ember.js, Bootstrap, Grunt, Meteor and hundreds of others, focus on three key areas to improve the service.

The group first asks that GitHub adds a template system for feedback on open source projects, as many issues filed by users are not complete and don’t have the information required to look into it further.

They argue that if this was added, it’d be easier to guide users to providing the needed information and would save everyone time.

Second, the group asks for a way to upvote or give a “+1” to a project without an entire comment for it. Something like a simple upvote arrow, or Slack’s emoji reactions would work well and lighten the load.

Finally, it’s also looking for a way to show the contents of the CONTRIBUTING.md file, which commonly contains guidelines for how to contribute to a project, to users who want to submit an issue or pull request as it’s commonly ignored.

The group of developers argued that “since our own work is usually done in the open and everyone has input into the process, it seems strange for us to be in the dark about one of our most important project dependencies” yet GitHub continues to be a black box for those developers.

An earlier version of the letter from the repository’s commit history provides an enormous list of gripes with the service that have remained unaddressed, though it was later shortened for readability.

When I contacted GitHub for comment, a spokesperson responded with a vague statement, saying:

“Open source is critically important to GitHub and we take this feedback very seriously. We are working on several of the initiatives discussed, and will look for proactive ways to engage with open source maintainers to continue to make GitHub a great experience for their communities.”

It’s easy to pass off the complaints as developers moaning, but the sentiment appears to be growing. When the letter landed on Hacker News it gained more than 1,400 upvotes and hundreds of comments from developers expressing similar sentiments.

Gitlab, an open-source GitHub competitor weighed in today with its own thoughts, saying that it’s happy to work with the community to make its own product a better home — and will let developers give back to its product, since it’s actually open source.