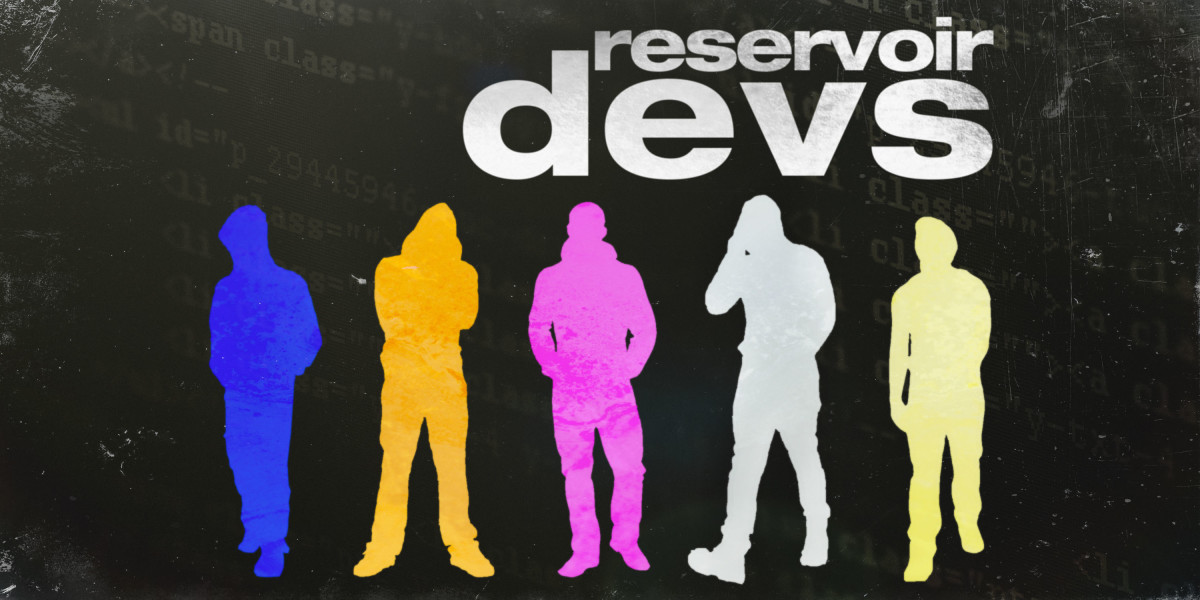 Have you ever wondered why apps often hit iOS ahead of Android?

We can always speculate, but that doesn’t get us actual answers. To get a better sense of what’s going on, I asked several developers why their apps were iOS-only, or hit iOS ahead of Android (if they had a cross-platform app).

I’ve chosen to keep the developers anonymous, mainly because I wanted to give them the freedom to respond freely without concern for their personal or professional ‘brand,’ or people chastising them via social media. Or worse, giving their apps terrible reviews — which we know happens.

There was only one question: why did your apps go iOS-first, or never make their way to Android?

So my new app is being made for iPhone first (and will only come to Android if I see significant uptake) for two core reasons.

First, on the technical side, not only is iOS a superior and more expressive platform to build for, but I have a gut feeling that developers who prefer Android and love Java aren’t keeping up with the times or the industry. There are so many incredible third-party libraries made with Swift and Objective-C now that in my mind, developing for Android is like being in a fight with one hand tied behind your back. There’s no sense of developer momentum, no sense of deep pride, and it feels like developers only build for Android when they’re forced to.

Second, for my target demographic and audience, the people who have iPhones are far more desirable than their peers with Android phones. When talking with teens and 20 year olds, having a big, gold iPhone 6 Plus is like carrying a Prada bag or driving a BMW. It signifies a social status, a place at the top of their social circle. You buy an iPhone because you want the best.

Young people I talk to with Android phones have them because it was cheap, or free, and their goal is to buy an iPhone a year or two from now when they have the money. They settled with an Android phone and now they’re settling with clunky implementations of the apps their friends had before them on their iPhones. I’m building for iOS because I want to target users with taste and buying power.

Personally, I know a lot of languages, and Java is just not one of my favorites. I haven’t run into anything that makes developing in Android as pleasurable as iOS, either. Xcode can be buggy as all hell, but it’s still a really good IDE for my workflow.

At my company, we do a lot of enterprise stuff [websites, apps], but very little is Android. We work on contract, and the cost of developing an Android app is way more than an iOS app. Clients can pick and choose what they want. All ask for a website, and I’d say about 3/4 want an iOS app, but it seems like very few will spend money for an Android app.

I do a lot of the Android work (when we have it) because I know more about Android than others on my team, and I don’t mind it — I just don’t prefer it. I guess I feel lucky that I can make [Android] apps to spec and only support them if the client pays for it.

I just don’t have time to devote to learning an entire new platform, language, IDE, etc. Then there’s all the pitfalls that come with Android, especially device fragmentation, that make it take a lot longer to get a good Android app out as compared to a good iOS app.

Then add in the fact that Android apps don’t make nearly as much money as their iOS counterparts. Android users spend significantly less on average than iOS users. And piracy rates for paid apps are staggeringly high – something like 95 percent of downloads for a paid app are coming from pirates.

So I’d be spending more time developing for Android on apps that don’t make as much. I already don’t have enough time to keep all my iOS apps as up-to-date as I’d like to, so adding Android to the equation is just about impossible.

I started development on the TI-8X series of graphing calculators. That’s what started my interest in mobile, I then moved to the T-mobile Sidekick powered by the infamous Danger OS. This is when I got my first taste of what an app store business model was like.

When the iPhone came out, I was already building things on OS X. It was an obvious choice. I heard about Android around the same time, it was being written about in blogs I read.

I didn’t give it a lot of thought. Having worked on Danger’s OS, Android felt familiar, and thus conventional. Writing iPhone apps felt like writing mac apps, like I was building “real” apps (that term is horribly subjective, but there was a common thread in the community at the time of optimism about the line between mobile and desktop apps blurring).

Also, at the time, there was simply no comparison in terms of the quality of the software. Android was pure garbage compared to iPhone OS 1 (even with all of the first iteration’s shortcomings.) It felt like using an old GPS unit, or worse — a cable box.

For a design-conscious developer, Android’s early UI shortcomings made it a non-starter compared to the relative wonderland of design opportunity on iPhone OS. There was an explosion of interface design innovations. Pinch to zoom, Slide to unlock, Pull to refresh, the list goes on. All on iOS. I’m speaking from the POV of someone who was in at the very beginning, but the factors I’m describing and the differences between the two platforms remained largely in place for the first few years of the mobile OS race.

As for why I don’t make Android apps now? I’ve invested a ton of time at being an iOS expert, i don’t want to start over. iOS’s APIs are incredible. Android has some cool features in their APIs, and I love their declarative UI (although I despise XML), but when compared as a whole there’s just no contest.

I choose to publish my personal app on iOS primarily because it is the platform I use personally. It’s also the platform I develop for professionally at the development firm I work for. So I naturally have more experience building products on iOS.

I would actually like to build an Android version of my app. Mainly because I actually think there is a valid market for good quality apps on the platform and because it would be fun to learn how to build an app for a new platform.

I received roughly 12 responses to this question before I stopped soliciting, and what you’ve read here echoes much of the sentiment I received. Though anonymous, there has been some popular work coming from these developers. I will guarantee you’ve heard of — or used — some of their work.

At Dash, we went Android first for a number of reasons – technical, business and product.

For a start, our connected car platform works with a device called an OBD (On Board Diagnostic device). It pairs via Bluetooth or Wifi. As we use third party hardware, we were at the mercy of whether their devices was approved to work with Apple off the shelf. At that point, most were not. Android didn’t have that restriction, so technically made sense to go first.

Since launch, tons of Apple-compliant OBDs have come to market, so we now work great on those.

Secondly, we were aggressive to launch internationally and Android dominates those global markets. As monetization was secondary to sheer reach for us, Android again made sense.

Thirdly, our competitors had all gone iOS first, so we were able to be first to market with an Android smart car product and satisfy a rabid user group of Android early adopters.

So far, the plan’s worked terrifically! With nearly 300,000 drivers worldwide, Dash is the leading Commented Car startup in the market, by an order of magnitude. One analyst informed us we have more users than the top ten competitors put together. I’ll happily take pole position any day and Android helped us achieve that.

There are other reasons to choose Android ahead of iOS (it’s a much more open platform, for one), and the experience of developing Android apps is getting much better. Android Studio is now very competitive with Xcode, and Google is doing a much better job of relating how to properly get apps and services up and running on Android.

While I think iOS will always lead the way, making apps available for Google’s platform is a much more agreeable experience now and moving forward.

Read next: Pay what you want for lifelong VPN security