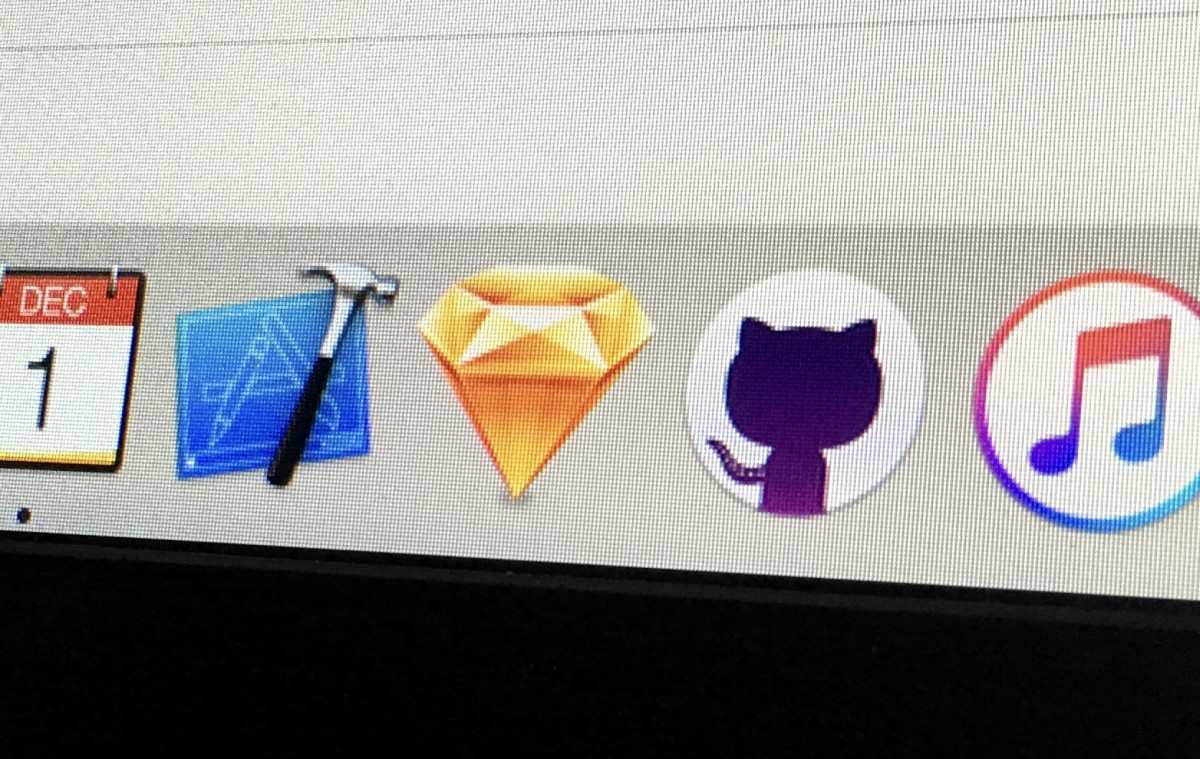 Via a blog post, Bohemian Coding explains its reasoning:

There are a number of reasons for Sketch leaving the Mac App Store—many of which in isolation wouldn’t cause us huge concern. However as with all gripes, when compounded they make it hard to justify staying: App Review continues to take at least a week, there are technical limitations imposed by the Mac App Store guidelines (sandboxing and so on) that limit some of the features we want to bring to Sketch, and upgrade pricing remains unavailable.

Users who’ve downloaded Sketch via the App Store are encouraged to re-download the app via Bohemian’s website; entering the email address used for your Apple I.D. when prompted will reactivate your purchase. Your license key for Sketch will also be emailed to you.

Sketch apps downloaded via the Mac App Store will still continue to work for as long as you keep them on your machine, but will no longer be supported by Bohemian.

Some will call this a money grab, and that’s undoubtedly part of the reason for Sketch has left the App Store. But phraseology regarding upgrade pricing also seems to indicate Bohemian is looking at altering Sketch’s business model — again, likely to increase revenue.

There is already a cottage industry that’s sprung up around Sketch, where users pay for app icon bundles and prefabricated packages for wireframing new apps and services. Plugins for Sketch pop up all the time on GitHub, too.

Read next: ‘The Correspondent’ is winning crowdfunded journalism with 40,000 paid subscribers