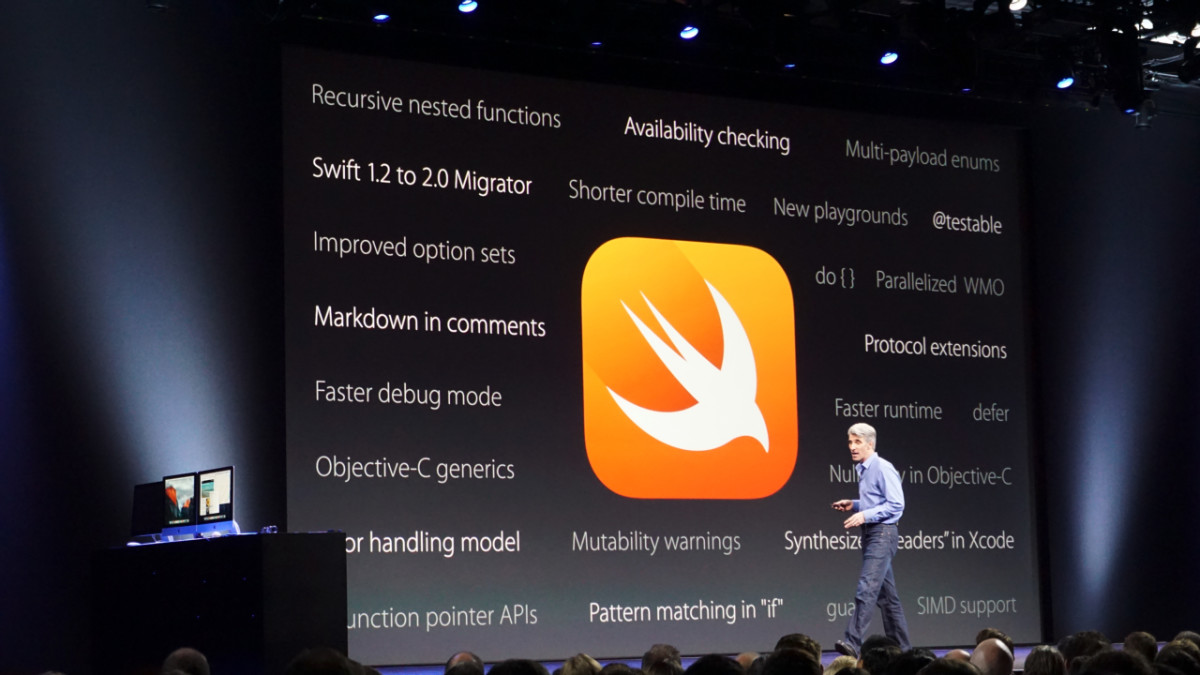 It was bound to happen anyway, but Swift is supplanting Objective C as the de facto language for iOS development a lot faster than anyone expected.

Swift’s rise isn’t the story — Objective C’s decline is. TIOBE reports it’s slumped 8.68 percent, the largest swing (positive or negative) of any language on the list.

That decline wasn’t a two-way street between Swift and Objective C, either. While Objective C fell hard, Swift only gained 0.52 percent on the chart. Other languages, like chart-topping Java, seem to have picked up some momentum as Objective C trailed off.

Over time, we should expect Swift to capture a prominent place on the list, especially as it goes open source.

Read next: Why gamification is broken (and how to fix it)