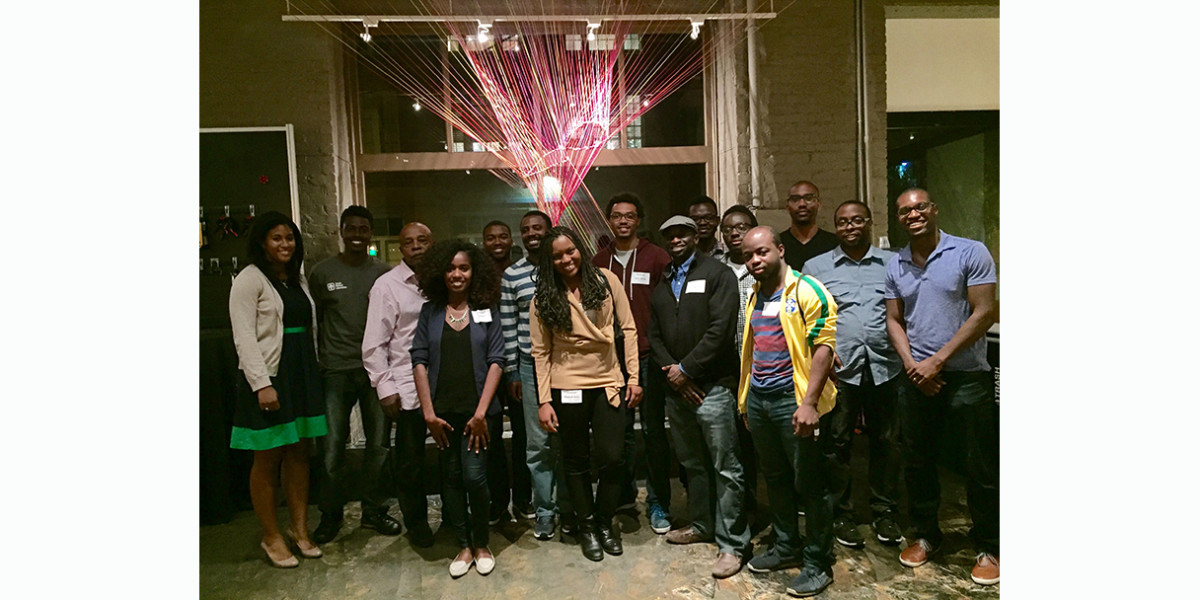 Diversity in the tech industry has become a huge topic of conversation in recent years, and rightly so. Too many large companies like Apple, Facebook, Amazon and others still employ an overwhelmingly white and male workforce, especially on the technical side.

Pinterest engineer Makinde Adeagbo wants that to change, and has focused his efforts on Black software engineers with the launch of /dev/color, an independent nonprofit that seeks to boost the number of Black engineers throughout the industry.

The /dev/color community is targeted to software engineers based in the San Francisco Bay Area, with people from Pinterest, Facebook, Airbnb, and more, and students from Stanford and UC Berkeley. The organization is interested in expanding to include other geographical areas, as well.

“I wanted to build a community, a voice for Black engineers,”Adeagbo wrote in a blog post. “In Silicon Valley, you can go weeks without seeing another Black engineer, and having a go-to person is a needed reminder that you’re not alone.”

Through mentorships, goal setting and events, /dev/color seeks to maximize the success of that demographic starting from college and moving into the workforce. It provides the connections and skills needed to start and stay in the industry, and eventually advance into leadership roles.

“People often debate the source of the issue. Is it a pipeline problem? Is it unconscious bias in interviews? Is it a lack of awareness and connections? The truth is, all of these factors contribute, and we need to make progress on all fronts to have a meaningful impact,” Adeagbo said.

Adeagbo is an engineering manager at Pinterest and has worked at Microsoft, Apple, Dropbox and Facebook. He has a degree in computer science from MIT.