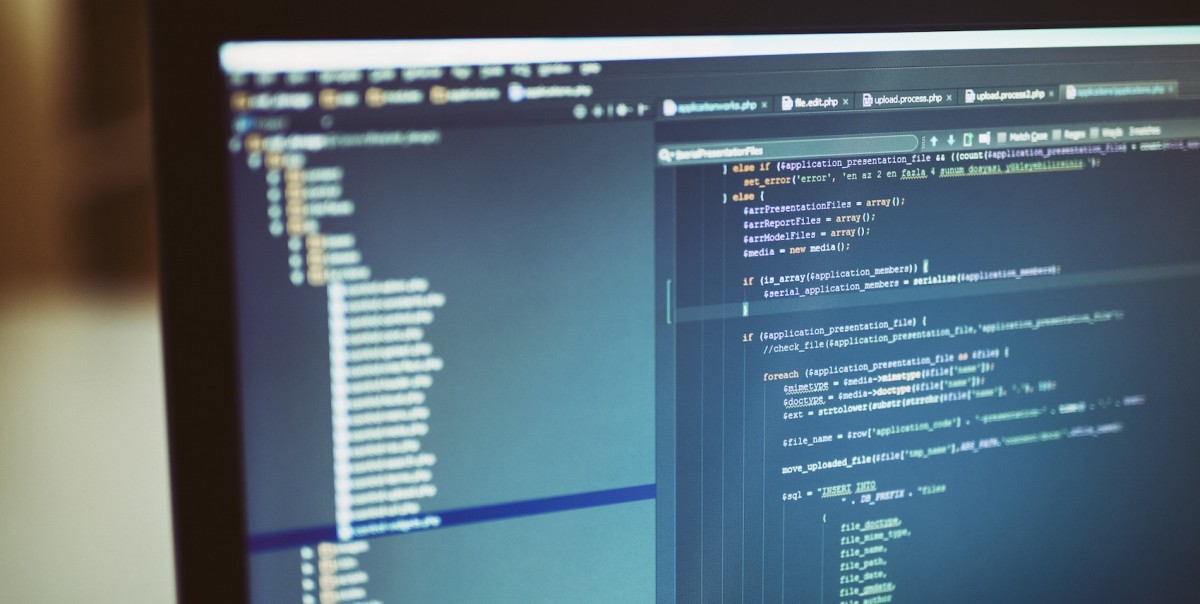 Java, Python, Ruby, C#, C++ and PHP. These are a few of the top languages in demand for software developers, but more important than competency in a specific scripting language is having the skills to succeed in DevOps and Agile.

It’s not uncommon for a talented developer to cross-train a new language while on the job, moving from Ruby to Python, for example. Besides, there are very few single language shops anymore and developers with knowledge in a new area are usually quite welcome.

What’s more of a struggle today is hiring developers who are collaborative, team players, and whom have a business orientation – or are at least willing to gain one.

Here’s what to look for when hiring developers

Working outside of the box

A penchant for creative troubleshooting and experimentation is extremely valuable today, given the rapid pace of disruption in many industries. Look for individuals who will do more than complete the assigned tasks.

Star developers should engage regularly with other team members but also stakeholders outside, within the business. New hires should be able to handle if not embrace change, which is the undercurrent of the Agile method.

Look for people who can quickly understand your organization’s lines of business and drivers of revenue. Technology-based processes are the primary drivers of income in many companies, and developers need to make those connections to inform their work.

This encompasses being in touch with customer needs and how customers use the systems. This customer and business orientation also requires a mindset for continuous improvement across both product and process.

Developers are creative individualists at heart. While working independently is valued in any organization, working in isolation is a detriment for Agile. Today’s developers should understand that they will have a flexible role on the team, and value helping others in working toward a common goal.

Passion for a job is fundamental not just around building the next cool feature but also for less exciting tasks – such as refining and instilling best practices and doing some of the dirty work like refactoring code and writing unit test cases.

Get a good handle on a candidate’s past job roles and what they encompassed outside of writing code to serve their own assignments – feature throughput is not the only thing to look at.

As mentioned earlier, there’s less long-term value today in developers being a specialist in one area. Look for the ability and interest in cross-training, learning new skills and possessing a basic understanding of the latest tools and technologies such as containers, cloud orchestration, and in the testing area, TDD and BDD.

Developers who have expertise in both testing and DevOps tools and practices can draw a very attractive salary. Equally important is the potential for an individual to contribute on the business side – specifically, helping to grow the revenue impact of development projects through a close alignment with business and customer needs and demands.

It’s an exciting time to be a developer and an exciting time to hire developers; technology has evolved to become a critical enabler for business innovation and customer engagement. It may take longer to find the ideal combination of technology and business skills, but the effort will pay off in ways that could bring your company to the next level of competitive advantage.

Read Next: The non-developer’s guide to hiring software developers