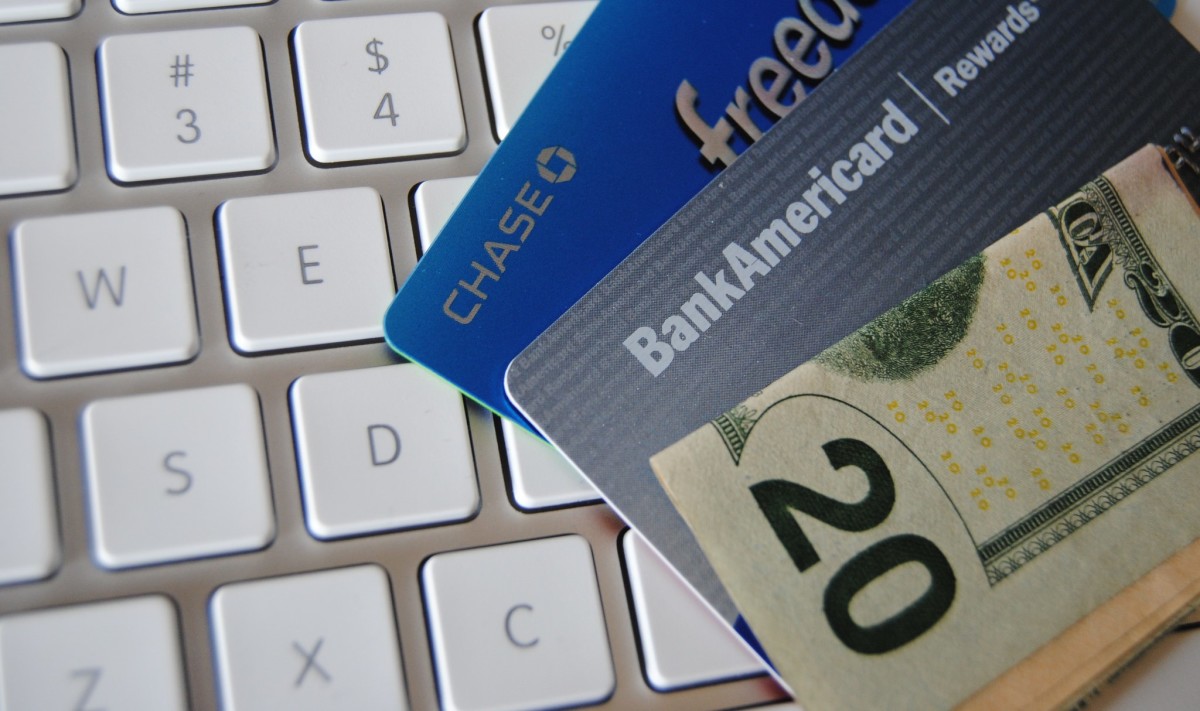 News and announcements of disruptive payment services of all kinds, from Apple Pay and Samsung Pay to rapidly expanding Transferwise, are widely discussed, and no-one doubts that online payments are changing our everyday lives and spending habits significantly.

What feels underrepresented in the media though are certain things going on on the lower levels of payment mechanics. Those could seem somewhat more boring but have an equally important impact on people’s experience.

The organization in charge of online standards, the World Wide Web Consortium (or W3C), is facilitating the work of a so-called Web Payments Interest Group, a workgroup currently consisting of almost a hundred people from 44 companies and organizations. Since early 2014, the group has been actively working on creating a universal specification of how online payments should be described and conducted.

We sat down with Yandex.Money‘s Evgeny Vinogradov to learn where the W3C’s project is going and what’s in it for payment providers and customers.

Payments on the Internet have developed without much regulation or standardization over the past 15 to 20 years. This has resulted in a wide variety of what’s called “payment behavior.”

“Each and every company that worked with payments invented its own way of interaction with the customer,” said Vinogradov. “What the group is doing now is sorting out the mess that the end user is seeing, creating a description of how the payment interface should look.”

Same goes for online stores, especially smaller ones, which struggle with all the payment providers they need to work with.

“To accept different payments through different providers, they have to learn each and every one of them with their peculiarities, and this process can take months,” wrote Vinogradov in a post (in Russian) last year.

In addition to all this, the new standard will describe plethora of smaller things around the payment. Those include user details — for example, for buying age-restricted goods, — payment flow, arbitrage, ways for the customer to prove that they’ve sent the money, and so on.

“One of the goals of the standard is to not invent anything new,” Vinogradov said. “The main idea is to look at existing solutions on each stage of the payment and choose the best one, which will satisfy all the project members.”

Among those working in the group are people from Google, Yandex, Apple, Alibaba, Bloomberg, IBM and even the Federal Reserve Bank of Minneapolis, as well as one representative of Visa Europe. However, major payment systems don’t participate actively in the group’s discussions.

“Visa and MasterCard are observing [what the group is doing], but they don’t have an official stance on this,” Vinogradov said.

What is the group working on?

The work of the interest group is structured around a few topics detailed in its charter. The first two of them are to develop a general roadmap of the project and compile a glossary that consists of web payments terminology and is accepted by all members.

“This [glossary] seems like nothing too difficult, but people argued even about the terms for the entities that are paying and being paid,” said Vinogradov.

The next topic is called ‘Wallet and Wallet API,’ the goal here is to standardize the way online wallets work and interact with each other. The wallet in this case is anything from the mobile phone balance to a cryptocurrency vault.

”Ideally, it should be equally easy for the user to pay from any wallet, with the only limits being those imposed by regulatory authorities,“ Vinogradov said.

The next topic is payment transaction messaging, which determines the information that needs to be passed between the sides to ensure the payment success. Here, Yandex has developed a solution called “payto:” that it’s offered to incorporate into the standard.

Similarly to the “mailto:” URI scheme, payto is supposed to describe the main parameters of a transaction. It could look like this:

This is similar to the mechanism used in Bitcoin transactions, although Yandex and other group members are still working on security and other aspects of the future standard.

Questions regarding security, authentication and identity form the next topic of the interest group. It’s arguably one of the hardest ones, as the new payment standard has to minimize the possibility of fraud.

The last goal stated in the charter is to avoid reinventing the wheel.

“We need to look at the standards being used or developed now and check if we can draw something from them,” Vinogradov said.

The idea of creating one unified standard for online payments inevitably provokes a question if it would be anti-competitive by nature. Vinogradov, however, says there’s nothing to be afraid of.

“The standard won’t kill competition, it can’t be used for that,” he said. “Stores and payment providers will still be able to offer their services on different terms.

“If we look at the internet browsers, they don’t compete on how they interpret HTML tags. They compete on speed, usability, additional features. That’s what should happen with payments, too.”

Speaking of competition, there are other attempts being made to standardize the payments performed online. One such standard is Uniform Economic Transaction Protocol (UETP) developed by the Netherlands-based FOCAFET foundation, which didn’t answer our email with questions.

On the other hand, the Ripple payment protocol and even Bitcoin can be named as competing standards, although they don’t necessarily solve the problem of unifying hundreds of different ways to pay and get paid. The group draws from Ripple’s know-how among others, as the company’s representative also participates in its work. Bitcoin companies —like CoinApex, — are listed as members of the group as well.

There’s a big chance that new competing standards might appear (and get incorporated in the standard) over time. The W3C’s interest group is supposed to conclude its work in 2017. Until then, don’t forget the credentials of your PayPal account, Bitcoin vault, Google Wallet, Apple Pay and other accounts, you’re still going to need them.

Read next: Vine's toxic culture will take a lot more than 6.5 seconds to fix