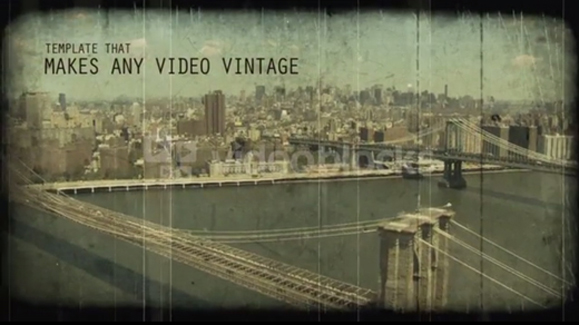 The initiative is part of an ongoing effort to augment the service’s inventory of motion backgrounds, nature scenes, special effects, explosions, After Effects templates and HD and 4K video clips. It follows a two-month beta featuring just a handful of established videographers of the 1,000 who sought inclusion in the program. Now, the rest of those who applied will be able to submit material.

In the past, VideoBlocks owned its entire library by creating its own content or buying the rights to existing material. This new arrangement now allows third-party contributors to submit material to the service to sell on spec. Similar to an Amazon Prime arrangement, a $99 yearly subscription cost gives customers a slate of available content, but a new supplementary market of additional content will sell for $49 per clip, of which the creator keeps the full amount.

While VideoBlocks competes with a number of popular stock agencies with various pricing schemes, its aim is to make its assets affordable to indie producers, hobbyists, freelancers and enthusiasts who don’t have much in the way of production budgets. “With 100,000 clips in the inventory, we did not have everything; we needed a deeper library and had to explore ways to get more people to sell to us,” said CEO Joel Holland.

It offers an advantage to videographers by paying them the full price of the clip rather than taking a percentage from each sale.

Subscribers get unlimited access to the entire media library, and the new inventory will be integrated into the search queries and differentiated by fee status. By next year, Holland intends to integrate all media types into the mix, including graphics and audio from affiliated GraphicStock.com and AudioBlocks.com, and later add still photos into a common database.

The advantage to contributors is that the service already has an established base of 100,000 customers, Holland said. “We already have millions of searches happening — let’s add depth to the results.” Once the library is large enough, the public will gain access to an estimated hundreds of thousands of clips, Holland said.

That day is coming soon. The expanded marketplace will launch to subscribers on April 11, the opening day of the National Association of Broadcasters convention. “Between now and April, we aim to get as many contributions as possible,” Holland said.

Read next: Last Chance for 67% off a NordVPN 2-year subscription: Ends tomorrow!