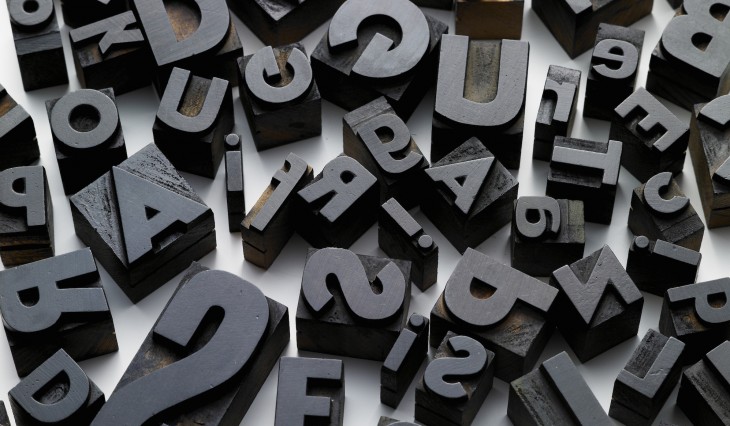 Sean Mitchell is an interactive designer based in Vancouver, British Columbia, and the editor of Type Release.

Time to count down another month of beautiful typefaces. What do you think of our picks from September?

Selfie is a connected sans based on vintage signage scripts.

Hollyhock is a modern and messy calligraphy font with wild, tall letterforms that refuse to be tamed.

Jasmine a flowing script font that works well for text, headlines or quotes.

Magma is a rare sans serif typeface family designed explicitly for use in both text and display applications.

A display typeface whose circular cuts replace each angled intersection.

Gibbs is a tough, sophisticated sans that is both stylish and comfortable to read.

Inspired by the characters on french street plates.

Core Escher is an optical illusion type family inspired by the works of M.C. Escher.

Conto is a clear and reduced sans serif typeface in eight weights.

Nautica is a script typeface inspired by brush pen strokes.

Nexa Rust is a multifaceted font system with a warm, rough look.

St. Croce is based on worn out lettering on tombstones in the St. Croce Basilica in Florence.

Whisky is a blackletter font family with a casual touch.

Estandar Rounded is a retro and vintage wayfinding sans serif.

Schar is a humanist sans designed like a serif with high stroke contrast, but without serifs.

Read next: The best typefaces from August 2014

Read next: All of Sony's Xperia Z devices are getting Android 5.0 Lollipop