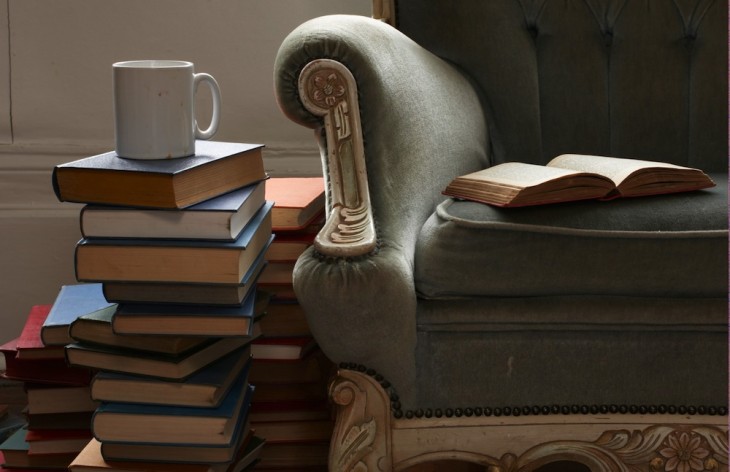 If you have ever tried to edit or contribute to an article on Wikipedia, you’ve probably noticed that the massive encyclopedia doesn’t actually utilize a WYSIWYG (what you see is what you get) editor. Instead, users are stuck with “wikitext” — a rather confusing markup language, which creates a barrier for potential contributors.

We’ve previously detailed this issue and Wikimedia’s efforts to solve it, and now as the visual editor continues its push towards the finish line, the organization is looking to its users to help “break it (and fix it).” In other words, Wikimedia wants you to find bugs in its visual editor and report them – before the functionality is enabled everywhere. Wikimedia details that this is a “top priority.”

Its visual editor has been available in alpha release for English language Wikipedia users since December, and now Wikimedia is now specifically looking for help testing “more complex editing operations, notably involving non-Latin characters and character sets.” Wikimedia details that “Non-Latin characters (like math symbols: ⟂) and scripts (like Chinese: 嘗試, and Hebrew: סה) can be more difficult to support than the set of Latin characters we use for example in English.”

If you’ve missed our past coverage, you may be wondering why this project is taking so long to complete. In response to user complaints, Wikimedia shared an explanation last month in regards to why it believes this is the “most challenging software project the Wikimedia Foundation has ever worked on.” One issue in particular is that, while there are quality, open source visual editors out there, Wikipedia must be compatible 290 different languages, some of which receive very little support online.

If you’re interested in helping out, make sure you’re using the latest versions of Firefox or Chrome, login to your English Wikipedia account, and enable the VisualEditor in your user preferences. Testing will occur all week; you can learn more and get started by heading here.

Read next: Facebook app for iOS gets voice and video recording, voice message support and improved Nearby tab