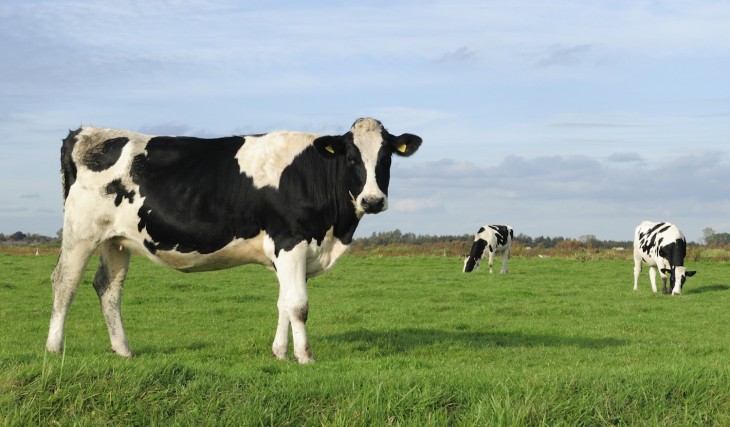 In celebration of its second birthday, payments startup Dwolla has just announced something grand: “Old MacDonald Hack Day,” a hackathon in the startup’s home town of “Silicon Prarie” Des Moines on December 1st.

As the title suggests, the prizes for the winning hacks aren’t typical. Instead of being awarded cash, the winners receive livestock. Yes, livestock. Here are the top prizes:

More specifically, Dwolla tells us it will allow winners to accept their awards in the following formats: alive, meat, or cash equivalent. Awesome.

Dwolla’s own Jordan Lampe tells TNW that he’s “a sucker for juxtaposing Iowa rural stereotypes with modern day technology,” and so we’re seriously looking forward to what will surely be the strangest hackathon of 2012.

The event, co-created by Silicon Prairie News, invites 50 developers and designers for a 24 hour coding rush, with food, coffee, beer, and entertainment. Dwolla only asks that you “bring the code and creativity.”

So, if you’re interested, you can register for the event via the link below. You can also sign up to volunteer or simply grab a ticket to see the demos.