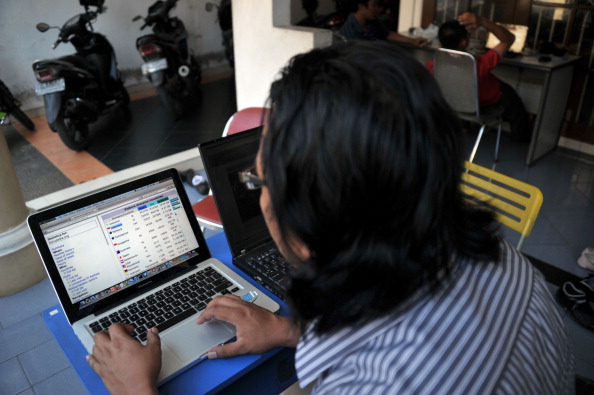 HTML5 adoption by developers is alive and well, says a new survey provided by Kendo UI. This survey of more than 4,000 app developers shows that the standard’s adoption worldwide is increasing and not impacted by any outside influences.

Kendo UI, a division of Telerik who specializes in “end-to-end solutions for app development”, conducted this survey last month and focused on developer usage, attitudes and expectations surrounding HTML5 and use in mobile development. As it stands, it looks like they’re not taking a “wait and see” approach. The survey notes that despite continuing controversy over its use, specifically around its ability to compete against native app development and potential fragmentation of web standards, adoption and usage is rising for both mobile and desktop apps.

Earlier this year, Gartner predicted that widespread adoption of HTML5 was still 5-10 years away. Kendo UI’s survey indicates that it’s much quicker than that — in fact, adoption seems to be happening immediately with 51% of respondents saying that HTML5 is important to their job right away, with 31% saying within the next 12 months.

So what makes HTML5 more appealing for developers? It seems that the main reason is it’s a familiar language to them. Most likely because if you’re able to do regular HTML, it’s much easier to adapt versus having to understand a whole new platform if you’re going to create something for an iOS or Android native app — in those cases, you’d need to learn to program for both platforms. 72% of all respondents cited familiarity as the reason for its use while 62% suggested it was for reach and cross-platform support.

The world’s largest social network’s rejection of HTML5 for its mobile platform has apparently not dissuaded developers from using it. The survey suggests that 73% of developers weren’t really impacted on Facebook’s lack of confidence in the language. Surprisingly, 52% of the respondents said that they weren’t even aware that the company was even using HTML5 to build out its iOS application. This seems to highlight an interesting characteristic: apps built in HTML5 appear to be indistinguishable from native ones.

While it’s great that HTML5 adoption is happening, one thing that seems to be a concern on everyone’s mind is the issue about browser fragmentation. Native apps don’t have to worry about fragmentation because they’re built specifically for the device. Unfortunately, this isn’t a perfect situation either because the downside is that the app needs to be developed for every device.

As for HTML5 on apps, it supports mobile, tablets, and desktop versions, but developers need to make sure that it works on Safari, Chrome, FireFox, Internet Explorer, and all the major browsers — very similar to how an ordinary website would be built. In this survey, a huge majority (71%) said that browser fragmentation is something they’re concerned about.

Despite the very real concern over browser fragmentation, the Kendo UI survey reveals adoption and usage of HTML5 is on the rise, with ease-of-use, flexibility and economies of scale trumping outside influence in determining how development decisions are made across small and large enterprises. The survey underscores developer recognition of the need for a platform that can be used to develop software for a future dominated by no single operating system or computing form factor.

Based on the results of this survey, it looks like HTML5 isn’t going away anytime soon. On the contrary, it’s sticking around for the next several years. Developers seem to be more gung ho about using it to build out their apps and Kendo UI says that issues relating to its ease of use, flexibility, and the economies of scale will determine its success.