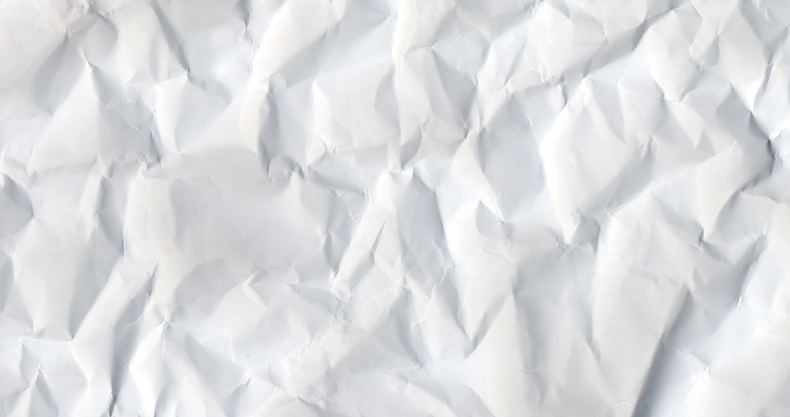 Schoology, a collaborative learning platform and competitor to services like Blackboard, Moodle and Edmodo, recently passed the 1M user milestone and is today launching an internal app store based on its 2 month old API. In case you haven’t heard of Schoology before, here’s an easy way to understand it: If Yammer is Facebook for the enterprise, then Schoology is Facebook for education.

This decision to launch an app store to bolster its own offerings is an interesting one, especially as one of the launch apps is tied into a competitor’s service: Blackboard Collaborate. Still, bringing in outside services like that of plagiarism checker TurnItIn will undoubtedly help turn Schoology into a strong hub for both students and teachers — so long as the apps function as well as their respective standalone counterparts.

More specifically to the release, the Schoology App  Center is launching with just six third-party apps, but apparently 20+ applications are actively being built on the platform. With results available, developers may see more reason to jump to the platform.

What’s most interesting to me, however, is that apps can be released publicly into the store, or privately within your school. This turns Schoology into a highly customizable service with school or class-specific applications for educators and students. Alternately, the API can be used to integrate Schoology into outside systems. There’s a lot of potential here.

If you’re a developer or education-related service interested in building for Schoology’s App Center, check out the company’s developers page to learn more about its API and to apply.

Read next: Twitter wants a billion users, and it's prepared to sacrifice developers to get there