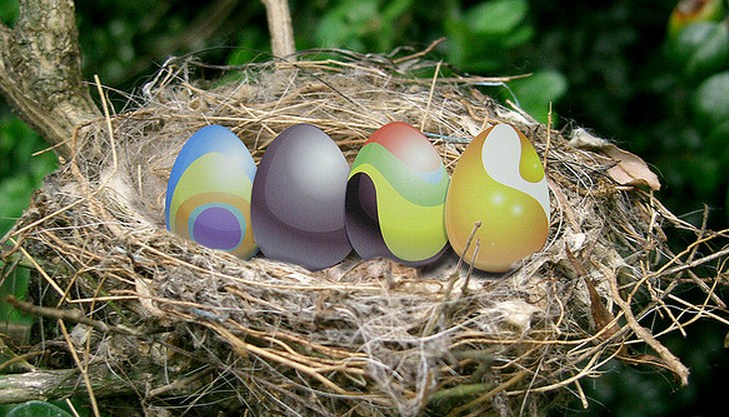 This weekend I was lucky enough to help judge Aviary’s third Photo Hack Day. If you recall, TNW has attended each of the previous incarnations of the event, noting that it often acts like a magnet for New York City’s developer talent. The same was true this time around, but in a different city, as hundreds of developers descended upon an open stretch of Dropbox’s office space in San Francisco to hack non-stop.

We’ve all been to hackathons, and thus know their general camber. However, this particular hackathon was bigger, in every sense. It sported 300 active participants, not to mention a few hundred that were there at the start, but didn’t slot into a project, and 21 ‘featured’ APIs for those coding to use.

API partners gave out oodles of goodies and in-kind love to their favorite hacks. And, $10,000 was on the line for the top 3 presentations, as determined by the judging panel, of which your humble servant was component. Oh, and Walgreens provided food while Red Bull and 5 Hour Energy kept the crowds jittery, and typing. As hacking events go, this one was sumptuous. To sum the atmosphere, I give you the following image, from Aviary’s event summary:

What was interesting about the hacking marathon was that only 24 hours were allowed – some events provide a full 48 to allow ideas more time to mature into a functioning product. However, with the emphasis on creating ‘hacks’ and not ‘apps,’ and the employment of the various provided APIs, the short timeframe was simply another aspect of the proceedings.

A total of 70 hacks were presented, in three categories: Mobile, Web + Mobile, and Web, depending on what platform they employed. The presentations varied from ludicrous, disastrous, professional, and mumbled, to excellent. Just as you would expect. Yes, some people refused to stop talking after their time was over, and a few barely spoke at all during their slot. Tech folks come in all flavors. One thing I did notice was that a great number of groups had female members, and that the entire affair was generally multigender. Given that tech can be a bit maleish, it was nice to see the diversity.

Now, to the winners. Closeted in a minor room, pizza in hand, we the judges chipped down from more than a dozen favorites to a top list of 6. Voting, we came up with three winners, and three honorable mentions. Here are the top three:

Fun fact: this installation of Photo Hack Day was bigger than the edition that Aviary hosted in their own backyard. Not bad, San Francisco.

Read next: Apple adds 'unique_identifier' to in-app purchase receipts, not UDID, may be related to recent breach