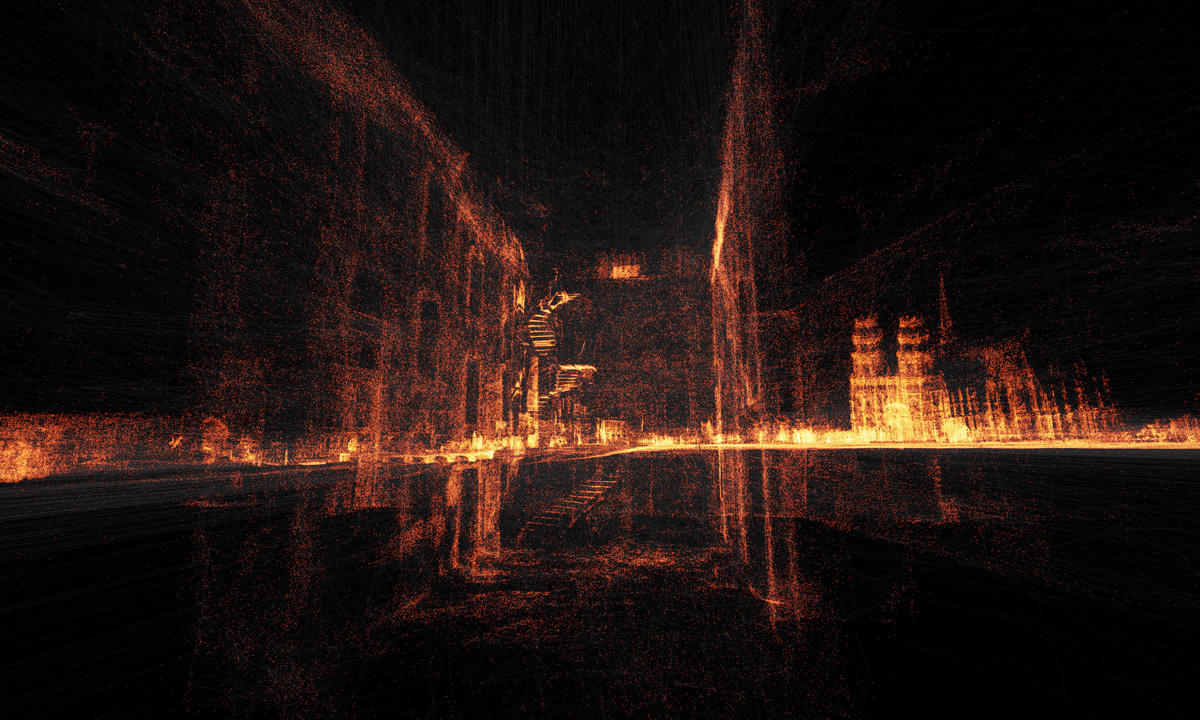 I’ve been a fan of openFrameworks, an open source C++ toolkit for creative coding, since I first picked it up last year. Since then, I’ve watched as countless developers, designers and artists used it to build incredible projects — many of which truly break the mold of what you’d expect from an app.

The growing code as art movement is tied quite closely to openFrameworks, and this is why I was excited to find that an update to the massive 007 release has just been made available this past week. The release of 0071, as Create Digital Motion points out, “just about doubled the software in size. What’s in all that new heft? Well, it’s not bloat: critical tools that previously worked only as add-ons are now part of core, bringing lots of new functionality into the software. A lot of the release is also, crucially, examples, so it’s not only that it does more, but that you’ll be able to understand how to use that power.”

All in all this is an important update to what was arguably openFramework’s most significant release to date. If you haven’t yet heard about (or used) this awesome tool, the best way to get a grips on its power is to see what others have created with it. Here’s a few videos, from the openFramework’s gallery:

From the openFrameworks changelog:

The main focus for 0071 was to add new examples to better show the features added in 007. 0071 is mainly an ‘examples + bug fixes’ release, with some additional, much needed, updating to the mobile releases ( iOS and Android ).

For more, check all of TNW’s favorite experimental apps and projects here!