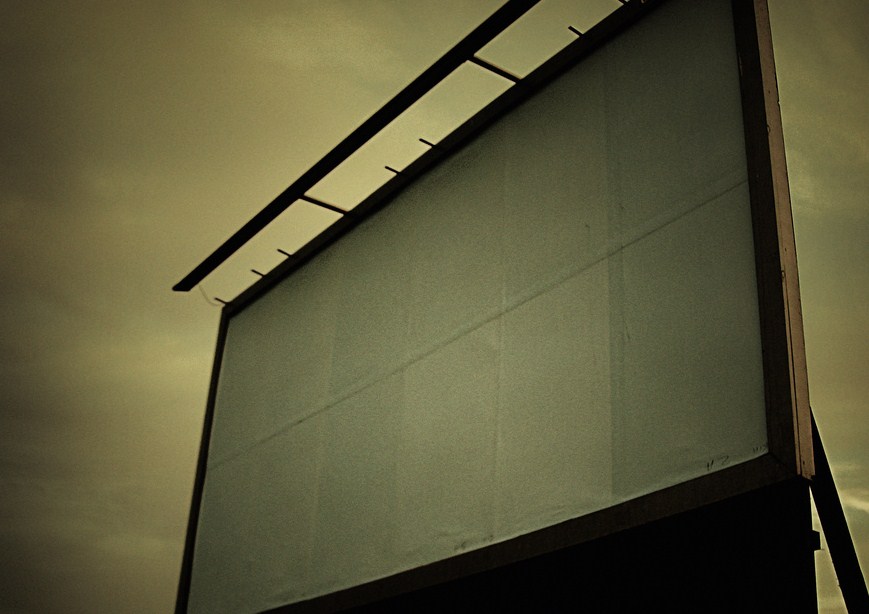 The higher-quality the ad, the better its impact? Maybe not, in today’s saturated market.

In April, the Plenty of Fish Ad Blog put out a post that quickly made waves among the technorati and advertising-focused, as its conclusions were antithetical to the common sense surrounding how to garner the attention of the public. You see, Plenty of Fish put together a slick, normal Facebook ad, and they made a utterly terrible one in Paint. Here’s the two ads:

Of course, one study is hardly gospel, but the results were intersting enough that it piqued the curiosity of many. It wasn’t hard to guess that someone was going to try the same gimic, right? Today, this SpotHero ad popped up in my Facebook feed (via Jon Pasky):

I love it. Frankly, you know that the above ad would snag your eyes much more rapidly than something more produced. The best part has to be the artifacts around the logo, which are proof that this ad was designed to be as bad, and thus as good, as possible.

However, I have no eye for such things, and so I showed the above ads to TNW’s design guru, Harrison Weber, for his perspective:

“Oh, this is absolutely terrible, but equally brilliant. I’m sure, once it catches on, this low-fi ad technique wont work again for a few years, but I love it. It’s like giving the middle finger to tradition. In advertising, sometimes you just have to do whatever you can to stand out. MS Paint nostalgia always helps”