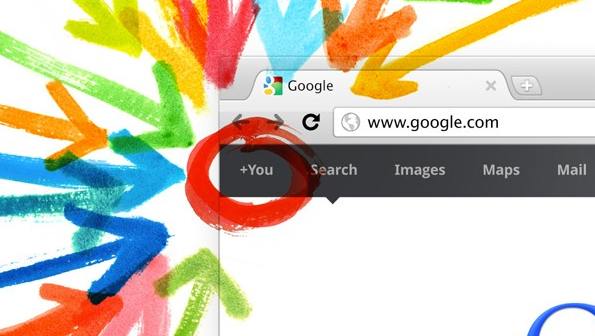 After releasing an update to its Hangouts API, the Google+ team is quite eager to see what developers are planning to do with it. They’re so eager, in fact, that they are actually commissioning 6 developers, “from agencies like The Barbarian Group to independent developers like Eyebeam alum Aaron Meyers teamed up with OKFocus” to experiment with the API for 2 weeks, while sharing their thoughts and discoveries along the way.

This, of course, isn’t your typical hackathon; usually they aren’t paying gigs for just a few participants. But still, this event does look like it will capture a bit of the raw hackathon spirit, as it solely revolves around the idea of hacking something rough yet awesome together in a short amount of time.

If you’re curious about what can be built with the newly updated API, which now allows “the ability to respond to facial movements in real-time inside an app”, you can head to the Google+ Developers page, and get all the details as they happen. According to Google+ Developer Advocate Jonathan Beri, Google is also interested in seeing what other developers are working on outside the hackathon, and you can share your projects with the hashtag #hangoutshackathon.

Overall, it looks like this will be a compelling way to get 3rd party devs interested in working with Google’s Hangouts API, while giving a handful of pros a chance to kickstart interest.

Read next: Comcast boosts 250GB data cap to 300GB and more, blames it on the iPad and set-top boxes