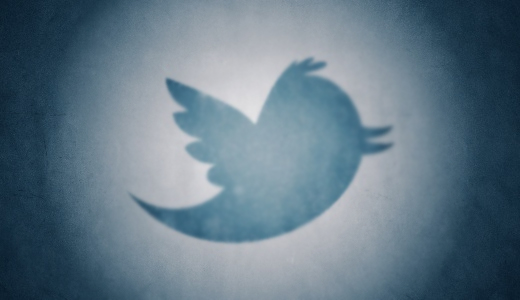 GitHub has announced on its blog that the company is teaming up with Twitter to further the development of TwUI,  an open source, Core Animation-based UI framework for Mac. TwUI is the same framework that drives Twitter for Mac, and has gotten its fair share of praise as of late.

Josh Abernathy of the GitHub for Mac team stated that, as GitHub for Mac is powered by TwUI, GitHub had been working with Twitter “to figure out the best way…to make TwUI more amazing.” That’s when Twitter suggested that they join forces.

All in all, this means that TwUI is going to be getting plenty of love, and GitHub’s fixes and additions in its TwUI fork are now in the original TwUI repository. This includes “a lot of bug fixes, HiDPI support, and [GitHub’s] sweet new popover.”

Twitter loves open source. In fact, its engineers are known to be heavy consumers and producers of open source technology, and the team has already managed to release a lot of its own work into the community, including Bootstrap, a toolkit for kickstarting CSS for websites and apps and Cassie: a Scala client for Cassandra. All in all, it’s great to see that these two companies are teaming up to further something that all Mac developers can use.

Read next: Guess what happens when you ask the Nokia Lumia what the best smartphone ever is