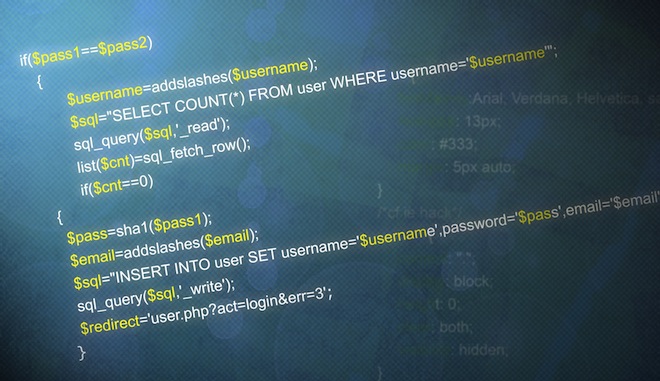 Koding, a startup that recently secured $2 million in funding for its intriguing cloud-based development environment, is readying the roll-out of its latest solution.

Despite earlier reports from GigaOM and others, Koding’s new development platform and coder community are still in private beta, but The Next Web readers are in luck: 100 of you can use the invitation code ‘thenextweb’ to get in now.

Koding’s mission is to “make software development easy and free” for “anybody in the world”, with an “open platform” that will remove “as many barriers as possible”.

From an earlier press release:

The development process can be a long and labor-intensive task for even the most experienced developer. The current process of developing and running Web applications is tedious and involves a number of prohibitive steps that include knowing what localhost is and dealing with its problems while trying to get simplest of app running, unzip it, ftp it back to your server, database configurations, user permissions, Web server settings, git setup, dealing with the hassles of hosting companies, and the costs of code editors.

Koding, formerly known as Kodingen, has built a development platform that aims to simplify all this by providing a quick, centralized place where developers can access everything they need to complete an application development project, and code from anywhere on any device with a browser.

Interestingly, the tool also lets developers give new programming languages and platforms a whirl rapidly and with as little friction as possible, by essentially removing the need for setup and configuration of new tools.

Koding is preconfigured and automatically provisioned with a free development server that runs ruby, python, php, perl, & node.js. Development MySQL and MongoDB servers are provided free to all users.

The company has landed $2 million in financing from Greycroft Partners and RTP Ventures (a U.S. investment firm associated with VC fund ru-Net).

➤ Koding.com (new beta) – use the code ‘thenextweb’ to get instant access