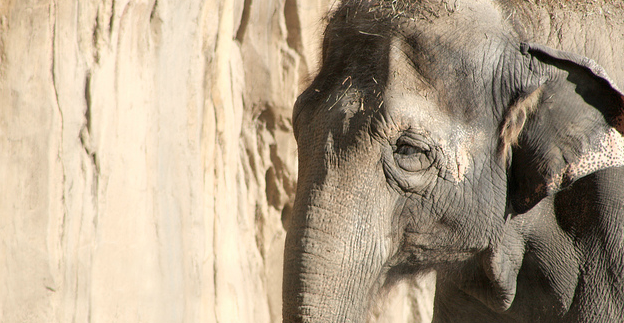 Evernote’s developer community is growing quite rapidly. According to the team, there are currently thousands of developers building apps and services that integrate with the Evernote API, and these apps do everything from helping people manage their expenses and go paperless to transcribing audio notes and connecting real-life objects with notes.

In other words, developers are at the heart of Evernote, which is why the developer community site has just been dramatically redesigned. The new site hopes to better arm developers with the information and tools they need to get started and to reach millions of Evernote users.

More specifically, the site now comes with additional documentation (like authentication and note creation), news (in addition to @evernote_dev and the Evernote TechBlog), videos from conferences and workshops, developer support directly from the team and forums, and lastly, developer showcase, which features examples and tips on how app were developed (see Colorstache and Egretlist).

From the Evernote announcement:

Since the Evernote Trunk Conference, we have been in constant contact with our developers, discussing ways we could improve our API tools. In the last year alone, we have tripled the size of our developer relations team, organized several international hackathons, and reworked our technical documentation from the ground up to make developing on the Evernote API and building the next great Evernote-integrated app more straightforward than ever before.

Overall, the redesign shows initiative on Evernote’s part, as third-party development has helped the app skyrocket into a a full-blown platform; as CEO Phil Libin stated. Check out the dev site via the link below and let us know if you’ve built anything with it! 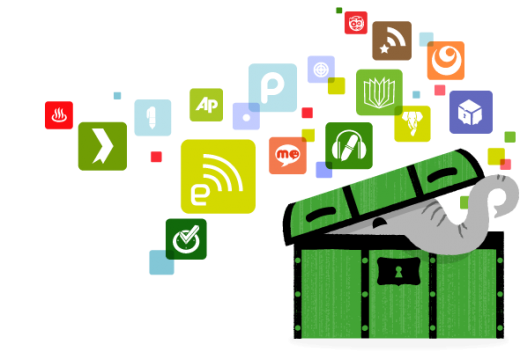 Read next: Find My Facebook Friends puts your curated friend lists to work to share your location