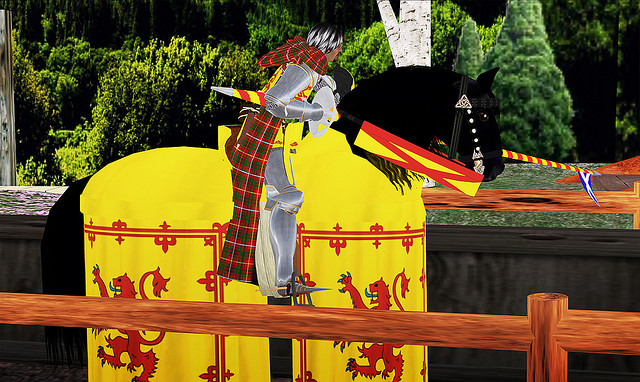 Google really likes to give away money during competitions for developers. Recently, the company challenged hackers to crack open Chrome’s vulnerabilities and rewarded them with cold hard cash.

In a less product-focused competition, the yearly Google Code Jam is set up to challenge students, pro programmers, and freelancers alike in a series of algorithmic challenges that the company comes up with. It’s kind of like a game show for developers.

The Code Jam takes place in Google’s NYC office on July 27 and will feature the top 25 participants from the qualification round that takes place on April 13th. Developers aren’t building out apps or hacking things together to wow judges, they’re solving mathematical problems given to them by Google’s top braintrust.

What did last year’s winner have to do to become the king coder? Here’s what Google had to say about it:

Last year’s champion, Makoto Soejima, was asked to build a house for kittens, serve food to hungry mathematicians, escape from a shady casino and help Goro control his anger. Who knows what our problem writers have on their minds this year?

Build a house for kittens? I suck at math and have no idea how that relates to algorithms or code, but here’s a look at the problem that competitors were faced with:

You have recently adopted some kittens, and now you want to make a house for them. On the outside, the house will be shaped like a convex polygon with N vertices. On the inside, it will be divided into several rooms by M interior walls connecting vertices along straight lines. No two walls will ever cross, but there might be multiple walls touching a single vertex.

So why is your house of kittens going to be so special? At every vertex, you are going to build a pillar entirely out of catnip! Kittens will be able to play with any pillar that touches the room they are in, giving them a true luxury home.

To make the house even more exciting, you want to use different flavors of catnip. A single pillar can only use one flavor, but different pillars can use different flavors. There is only one problem. If some room does not have access to all the catnip flavors in the house, then the kittens in that room will feel left out and be sad.

Read next: The FTC subpoena of Apple could spell the end of Google's default search status on the iPhone