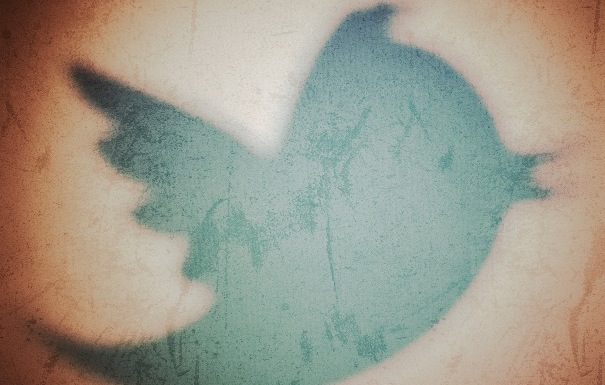 Twitter loves open source. In fact, its engineers are known to be heavy consumers and producers of open source technology, and the team has already managed to release a lot of its own work into the community, including Bootstrap, a toolkit for kickstarting CSS for websites and apps.

Last week, Twitter announced it plans to release software from its aqui-hire of WhisperSystems (Android mobile security developers), and this week the company continues sharing work right and left with today’s release of Cassie: A Scala client for Cassandra.

Cassie is a Finagle and Scala-based client originally based on Coda Hale‘s library. It was created as part of a group effort, including the original content from Coda Hale, Stu Hood, Kyle Maxwell, Alan Liang, Johan Oskarsson and others.

According to Twitter engineer Ryan King, the release is stable but limited:

While it is certainly stable— we use it in production to talk to a dozen clusters and over a thousand Cassandra machines— it is currently limited to the features we use in production and has a few rough edges.

Try it out via the link below, feel free to join the mailing list and give the team feedback!

Read next: The anti-Amazon revolt continues as the ABA boycotts its books