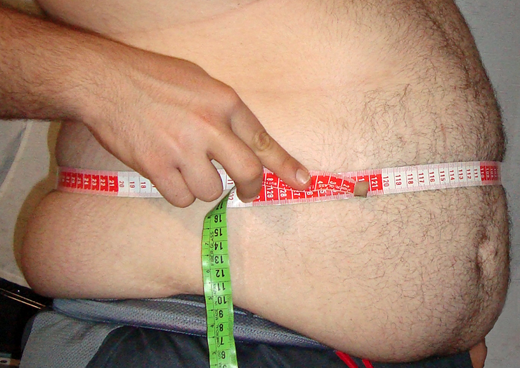 Here’s something every Mac developer probably already knows: Xcode (Apple’s IDE for developing Mac and iOS apps) produces files that bloat fast. They get filled with things you don’t need or aren’t using at all, like extra images, videos, and other assets, and that ends up slowing down your apps.

But why does this happen? In the typical app dev workflow, it’s common for designers to have to send and resend images over to developers with every single revision. And this can quickly lead to mismatched sizes and—worse yet—a bunch of files taking up space for no reason.

The reality is, Xcode isn’t a very visual tool, and it’s sometimes easy to lose track of unneeded files when you’re focused on shipping. These files take up space in your project and get compiled into the app itself, meaning the bloat follows you all the way to your users, too. 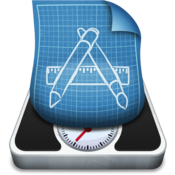 Dragon Forged is out to solve this problem with a new app called Slender (currently 50% off at $4.99). The team told The Next Web that they set out to make a simple, easy-to-use tool for cleaning out their “cruft.” They created it to blend right into your workflow, so it looks and feels like something Apple forgot to include with their own developer tools.

Here’s how you use it:

The use for a developer or designer is pretty simple. You just drag in the folder containing your Xcode project, and Slender scans the project looking for references to images. It then gives you a list of what it finds, where it finds them, and whether or not they have any problems. For unused assets (the most surreptitious offender), you can click the “remove unused” button to get rid of them and move on with life.

More details from the team:

Slender is one of those rare tools that fits neatly between development and design. Instead of cutting corners or introducing artifacts with bizarre compression, Slender simply tells you which asset files aren’t being used.

Along the way, you can also see which assets are missing their @1x counterparts, or if your @2x images have incorrect pixel dimensions. Not only does Slender shrink your projects by removing unused files, it can help make them prettier. 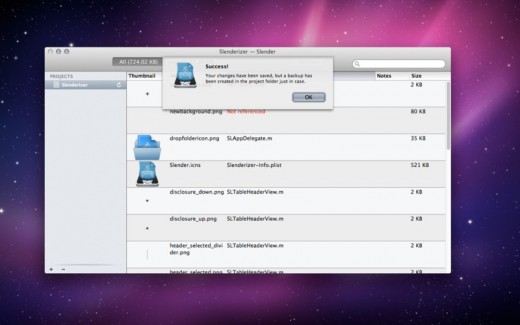 Can you see yourself integrating this into your development workflow? Let us known in the comments below!

Read next: Apple rumoured to be introducing "GarageBand for e-Books" this week