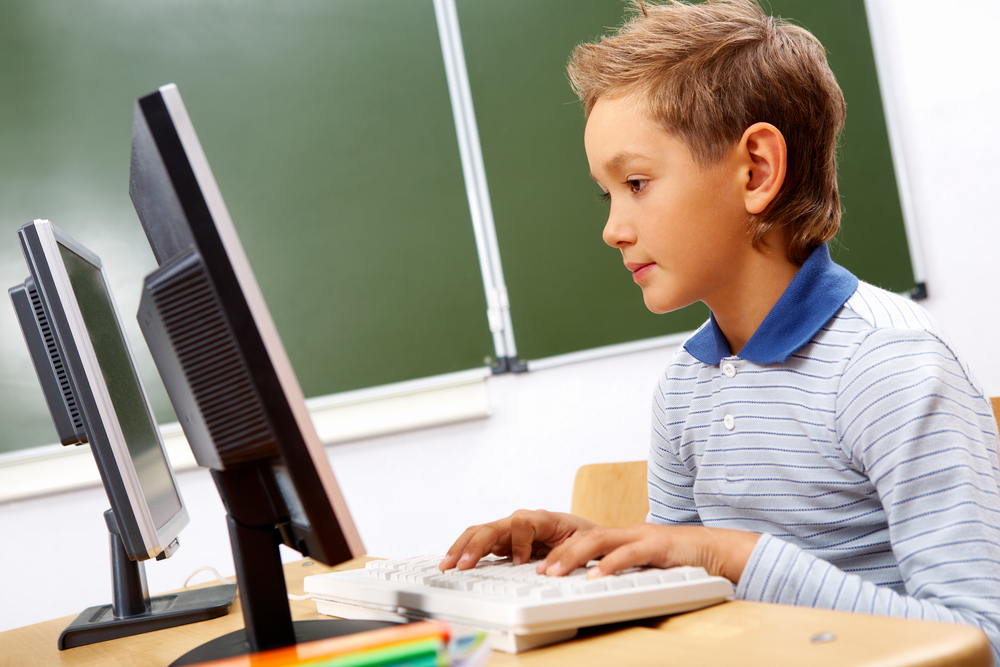 Coding is a language, but it’s not foreign and shouldn’t be treated as such. It should be taught in schools alongside the ABCs. Unfortunately, as it’s a relatively new field, our teachers and professors lack the resources to do so.

Enter: Squad, a real-time, web-based collaborative code editor built by the folks at Code Together, which is based out of SproutBox, a startup incubator located in Bloomington, Indiana. Squad is built on the idea that working together produces better code and better products. Have you ever collaborated on a Google Document? It’s a similar concept. Squad’s tools are for both experts and those learning to code that supports more than 15 common programming languages including HTML, PHP, CSS, JavaScript, XML, Python, Lua, C, C++.

This month, Squad announced its first education product, a workshop platform for students and computer science teachers. Squad for Education contains all of the features of the original software, but has been further optimized for large groups in the computer lab setting.

Computer science educators can use the platform to quickly assemble and monitor the progress of their students and can provide real-time demonstrations for up to 50 students simultaneously within the same platform. The software is customizable so universities can include single sign-on access and dedicated subdomains.

“I see great potential for collaboration using Squad, not just in CS, but also math, history and even debate club; anywhere there are minds coming together, Squad can be used to log arguments and compile one final document. Squad was easy to setup, I now can quickly switch between student’s workspaces to observe and interact with them as they progress on an assignment.”

-Dan-Adrian German, Senior Lecturer at Indiana University Bloomington School of Informatics and Computing, who’s been using Squad for lab activities in his class this fall.

Features of Squad product include syntax highlighting with multiple color modes and line numbering, chat with searchable history, the ability to browse remote FTP/SFTP locations and open and save local files. Pricing for Squad for Education is determined by several factors, including the number of students enrolled in CS courses and the amount of customization needed. Regular pricing includes $3.95/month for an individual plan and $49.95/month for a 5-person team with additional users costing $8.00/month.

Squad is similar to YC’s Stypi and Cloud9 IDE, which also let you collaboratively code in the browser. It’s complementary to Codecademy, an online tool to help beginners learn coding that we covered last month. There’s also Programr and Treehouse, which like Codecademy, have similarly gamified the programming learning process.

Squad would be great for individuals who finished Codecademy courses and are ready to jump into some projects, but would like to work on them with friends – solving coding challenges together and sharing knowledge.

Read next: Make your own Thanksgiving Google Doodle to share with your Google+ Circles