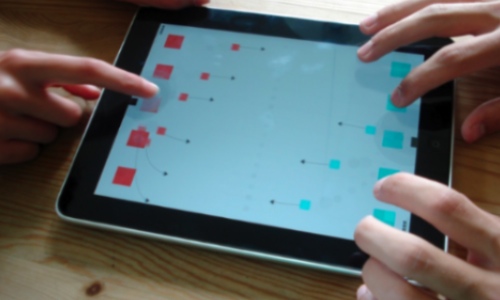 A study has found that fonts which are regarded as ‘hard to read’ may actually increase readers’ retention of information.

Researchers from Indiana University and Princeton have described two experiments they conducted that appear to demonstrate that reading retention improves when a ‘hard to read’ font is used. The reason is that the extra concentration required means that readers remember more of what they read.

Whilst fonts such as Arial and Times New Roman are often cited as the best options for content producers to use, this study suggests that ease-of-reading is only part of the solution.

Two studies were conducted, the first included 28 adults, and the second consisted of 220 high school students spread across 6 focus groups.

Comic Sans has had a bad press since it was launched by Microsoft in 1994. It was intended to be a friendly font, to appeal to non-techie readers, but there have been many high-profile Internet campaigns to have it banned.

The lead author in the study, Connor Dieman-Yauman, told ABC Radio National that fonts such as Comic Sans do have their advantages:

“The study in our paper found that in a very controlled laboratory setting we could improve our subject’s memory of certain facts by having them read information that was written in a font that was slightly more difficult to read. Participants remembered the information significantly better if it was in a font that was harder to read. We were real excited by this finding.”

Defining ‘hard to read’ fonts isn’t easy though, as one could argue that it’s entirely subjective – some people may like Comic Sans and find it easy on the eyes. But this is an interesting study nonetheless, and reinforces the notion that font types should be key considerations for content producers.

Read next: Don't wait for Google's +1 Chrome Extension, you can install one already