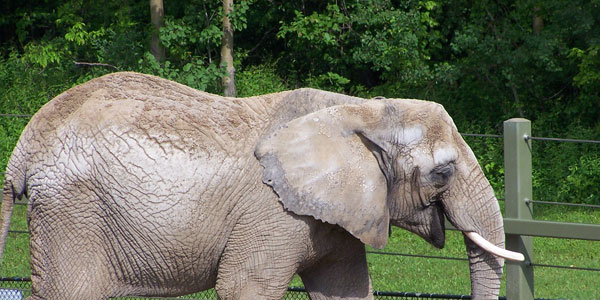 Evernote has today launched the Evernote Developer Competition that offers a range of prizes to developers who build addons, or integrations, and submit them to the contest.

Evernote has invested $100,000 in prize money in the contest, with the first prize winner taking home $50,000 — or enough to help a fledgling developer bury himself away for a year on the project of his choice.

Six finalists will receive another $5,000 each, and special prizes exist for the Student and Wildcard categories at $10,000 a pop.

It’s not often you see a company pouring so much money into a competition, in what looks like an aggressive move to encourage competition and innovation in their addon directory, the Evernote Trunk.

The winners will be announced at the Evernote Trunk Conference, which is a one-day event for developers who have invested in Evernote as a platform.