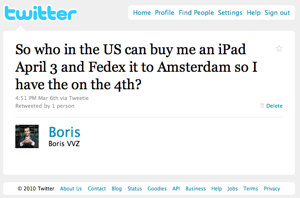 Typekit has launched a new status page to keep its customers up-to-date on downtime and released new and updated Mark Simonson fonts, including a huge update to the incredibly popular Proxima Nova font.

The status page, which currently records a level of uptime that many online service providers would be jealous of, should help stem the frequent accusations I see people making in Typekit’s direction when there’s some sort of server issue with their site.

In more exciting news, Typekit has also introduced some updates to their library of fonts from Mark Simonson, including the ever-popular Proxima Nova (a font I can be accused of frequently abusing on my own websites thanks to my Typekit account). Proxima Nova gets new alternative characters, small caps and oldstyle figures, and a Soft version of the font reminiscent of Gotham Rounded.

In addition to the Proxima Nova updates, Mark Simonson has made new fonts available, including Goldenbook, Grad SC OSF, and Mostra Nuova Alt A, B, C and D.