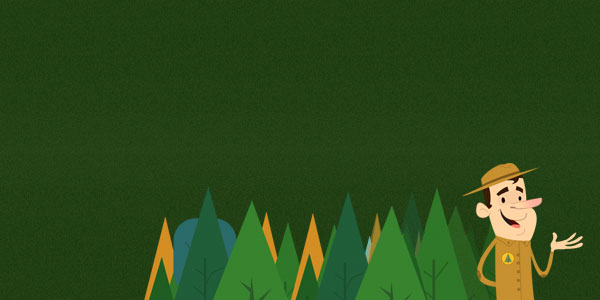 Forrst today announced that it has overhauled its invitation system. Previously, the system required users to show a high level of participation in order to earn invites, and accepted invites linked the reputation of the new user to the sponsor to enforce a degree of accountability.

While the existing direct invitation system still exists, Forrst has introduced a voting system to help clear the backlog of over 13,000 users waiting to get in. Each day, members will receive 5 votes, and they can spend these on people waiting to get in. Once a prospect receives two votes, they will receive their invite and those who voted for them won’t have their reputation tied to the new user.

Additionally, when a user requests an invite they’ll be given the opportunity to provide feedback on an existing member’s submission. A prospect can demonstrate his value to the community through this trial run of sorts.

We recently spoke to founder Kyle Bragger about the effect closed communities have on web design homogenization. This release, which comes only a few days later, will do much to allay any such criticisms of Forrst — although the majority of complaints tend to be directed at competitor Dribbble.

The new Forrst Leaderboard showcases the members who have engaged with the community the most over an undisclosed period of time. Much like Dribbble‘s leaderboard, the feature will provide a fun, competitive reason for users to participate in the community more often.

To complete the day’s feature trifecta, Forrst has also deployed a notifications feed to curb the high volume of email sites like this can send to active users. Email notifications are still available.

Today’s changes are, on the whole, welcome additions to one of the web’s major design communities, and I think the changes to the invitation system will keep the level of quality high while opening up the community in a way that Dribbble will struggle to match.