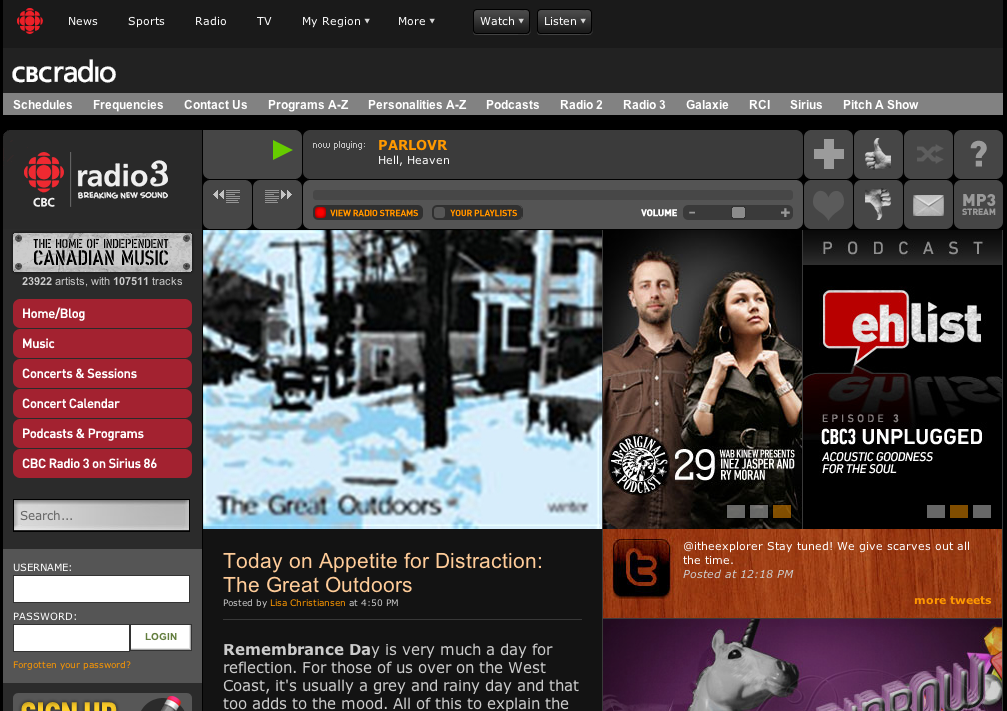 DesignCrowd today reported that Arun Bhattachary, a Kolkata designer, has made $10,000 over the course of four weeks using the service.

Why is this significant? The prevailing wisdom says that it’s impossible to make decent money through design crowdsourcing sites such as DesignCrowd and 99designs, both world-renowned businesses based in Australia. Because of this, critics says, crowdsourcing devalues the profession.

It’s true that for every design that wins the pot on sites such as these, there are more that don’t. But crowdsourcing systems are a surprising mirror image of capitalism. For every successful freelance designer or design agency, there are more out there losing money and perhaps on the brink of closing down.

In both systems, who thrives and who doesn’t is a decision made by the market.

For Arun Bhattachary — not to mention thousands of talented designers who started off without a reputation and used crowdsourcing to make a name and portfolio for themselves — DesignCrowd is the exact opposite of a waste of time. It’s hard to know how much money he’d have made last month if he’d focused on finding clients instead of participating in crowdsourced contests, but it probably wouldn’t have been much.

According to Amanda Hackwith in Freelance Confidential, the average freelance web designer at the higher end of the spectrum makes $60,000 a year — that’s $5,000 a month, half of what Bhattachary has earned.

Whether or not crowdsourcing is good or bad for the Western design industry, I’ll leave up to you. But there’s no denying that in countries rife with poverty — where the average wage is $1,000 in a year — DesignCrowd, 99designs and related companies are doing some good and helping locals rise above the perception that their work is cheap and low quality.

And at home? I, for one, wouldn’t snort at 10 thousand big ones.