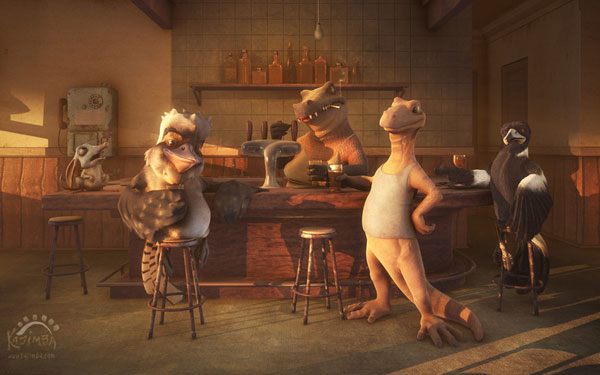 The Blender Foundation has released a new version of Blender, the powerful open-source 3D modeling app, that features a redesigned interface to help new users get a handle on the application.

Blender is known for its steep learning curve. Compared to commercial 3D suites, you may as well be trying to scale a brick wall. Until now, that is: the new user interface focuses on usability and ease of discovery, bringing Blender’s accessibility to new users in line with its competitors. Blender’s unique selling point, of course, is that it’s free.

Blender 2.5’s functionality has been introduced across a range of patches, with 2.57 the second-to-last before the version is considered complete. 2.5’s first release was way back in 2009, but each minor point patch continues to bring updates worthy of a heftier version bump.

Past 2.5 releases have brought extensibility by way of Add-ons, which are Python scripts using Blender’s Python Scripting API, and dozens of minor but important improvements such as custom keyboard shortcuts.