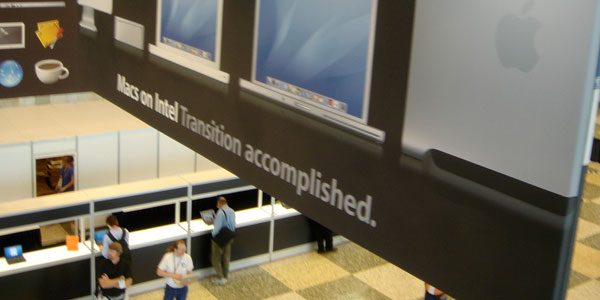 Apple’s annual Design Awards for third-party developers are to take place alongside this year’s WWDC, but this year represents a significant change in the entrance requirements.

From the 2011 Apple Design Awards onwards, entrants must have their apps in the App Store to be considered.

The Mac App Store launched in January this year, and Apple is already taking steps to ensure that the new store is the main source of OS X app sales, giving it a cut of sales revenue that it previously didn’t have access to.

While it’s not difficult to convince app developers to make their software available on a new distribution platform, with increased visibility and sales a given, this move sends a clear message that Apple only intends to support and promote developers who participate in the App Store.

While the App Store is the only way to get software for non-jailbroken iOS devices, OS X users can install software from any source they like, meaning the company has to entice both developers and customers to adopt its preferred method of app distribution.

Read next: You HAVE to see the begging cat