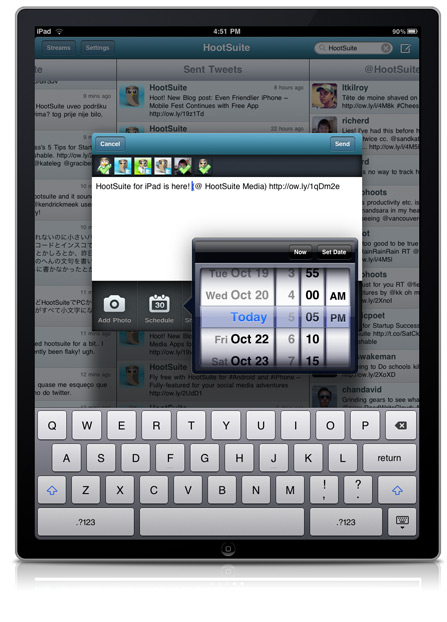 They announced the addition of two new fonts from Just Another Foundry and another two fonts from Insigne Design yesterday. The new fonts are Herb, Peacock, Eigerdals and Aviano Future.

Insigne also introduced vertical metrics updates and rendering improvements for its popular offerings Le Havre and Sommet Slab. As always, updates to fonts won’t be seen on your site until you republish your kit.

They followed with another announcement today, introducing BluHead Studio and Moretype to the service, which gives customers access to a selection of modern sans-serif fonts.

Read next: Q&A With Eric Klein, VP of Development for Nokia