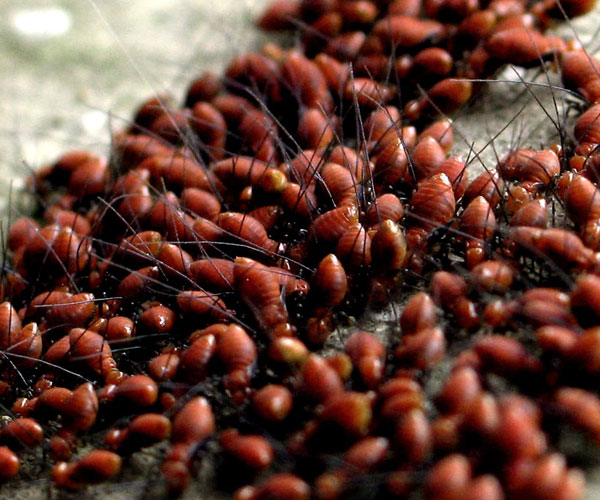 Angry Monkeys, the Australian startup behind UsabilityHub, has released another service for web designers. BugHerd is a bug tracking service that is embedded into websites so that issues can be flagged and reviewed on the page.

If someone wanted to ask for changes, they’d need to take a screen shot, mark out the problem area, add description, upload the image, fill out form etc etc. Not only is it time consuming but the screen shots quickly became out of date as the site developed. This meant bugs would simply be dismissed because the screenshot no longer represented the current state of the site.

BugHerd uses pins on the page to represent bugs. When a pin is clicked, a tray appears on the right-hand side of the page. You can see one of these pins, and part of the tray, in this screenshot from the demo on BugHerd’s website:

Tickets are ridiculously easy to create without leaving the page, and major changes to the site don’t render the ticket outdated as the traditional screenshot method does, making BugHerd a must-have tool for designers in collaborative work environments.

Pricing is set at $9 per user, per month.

Read next: Face off ideas and get quick feedback with Flipter