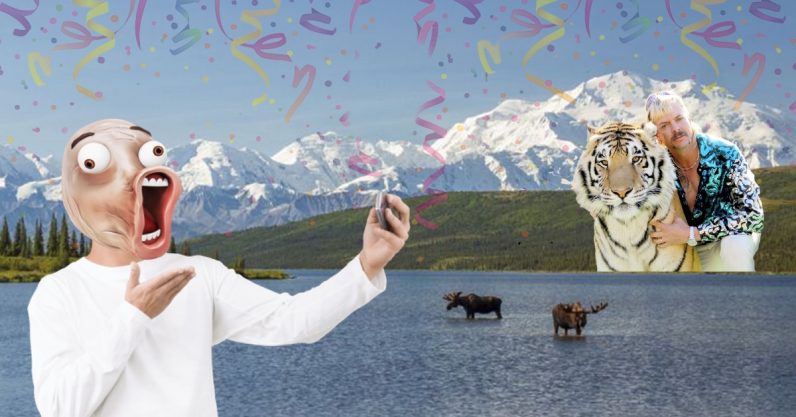 If you haven’t been living under a rock for the past month, you might’ve heard about or watched Netflix‘s super-hit Tiger King documentary. The eight episodes of this documentary were crazy, and as per the streaming service, it has been watched over 64 million times within the first four weeks of its release.

If you didn’t like documentaries before watching Tiger King, you might now believe that they can be as fun as movies. If you liked watching documentaries already, I don’t need to convince you. Here are some free-to-watch documentaries for you:

When we’re talking about free stuff, how can we forget Reddit co-founder Aaron Swartz?

You know who you are

Read next: AI study of Twitter bots reveals boredom is what separates us from machines