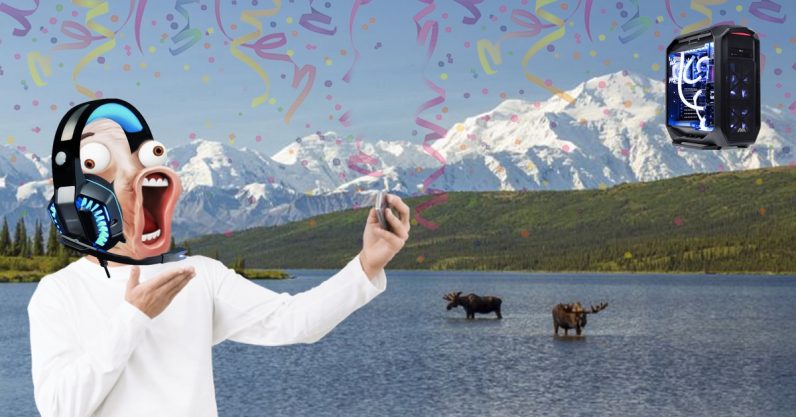 When I was in school, I had a crappy computer. But I loved playing games such as EA Sports’ Cricket 2002 and Hidden & Dangerous on it. I spent my pocket money on buying new games from a local shop, and then I spent my study time completing those games.

However, after I joined college, my PC gaming reduced quite a bit. A few years later, I made a switch to a MacBook Air, which is not known for its gaming prowess.

While I mostly play some casual games on my phone and my Nintendo Switch, I do miss the world of PC games from time to time. So, in this edition of Daily Distraction, we’re gonna list some free PC games for you:

Read next: Want a second laptop screen? The Mountie Plus makes it happen for under $35