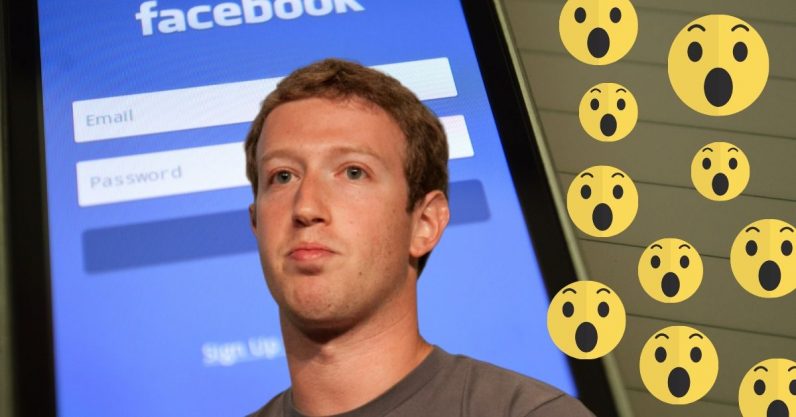 Facebook’s ‘cryptocurrency’ Libra is reportedly on the verge of losing another one of its partners after Paypal pulled out of a key meeting in Washington on Thursday.

According to the Financial Times, all 28 supporters of Facebook’s digital currency project were set to meet and discuss the ways in which Libra could overcome scrutiny from regulators.

However, people familiar with the matter have told the FT that PayPal failed to show up.

If the digital payments company were to quit Libra, this would certainly be a huge blow for the project, which is being led inside Facebook by Davi Marcus, formerly PayPal’s president.

Apparently, one person from PayPal claimed the company was worried that Facebook had not done enough to address opposition to the project, with specific concerns centred on money laundering.

“It doesn’t seem that there was a lot of pre-work done with regulators,” the person said. “[Payments] companies don’t want that [regulatory scrutiny] to bleed into their businesses.”

They went on to note it was likely that PayPal would back down but didn’t deny it could rejoin the project at a later date.

Dante Disparte, head of policy and communications for the Libra Association, said: “This journey to build a generational payment network like the Libra project is not an easy path. We recognise that change is hard, and that each organisation that started this journey will have to make its own assessment of risks and rewards of being committed to seeing through the change that Libra promises.”

Disparte went on to note that “1,500 entities” had indicated they would participate in Libra.

It’s believed that Facebook’s Libra Association members have each pledged $10 million to take part in the project, but are yet to hand over the cash.

The report comes just a few days after Marcus fired back at a Wall Street Journal (WSJ) report that claimed Mastercard was thinking about possibly pulling out of the project.

Marcus didn’t explicitly deny the overall thread of the WSJ piece, but went on to say that he initial (and official) group of Libra‘s partners “will be formalized in weeks to come.”