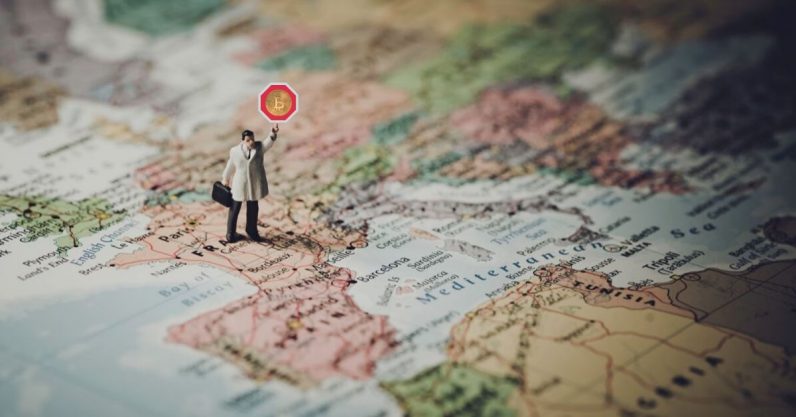 According to Reuters, Libra could pose risks to consumers, financial stability and even “the sovereignty of European states,” Le Maire said.

His latest comments come just one day after he said France would block Libra’s development because it posed a threat to the “monetary sovereignty” of governments.

“All these concerns about Libra are serious. I, therefore, want to say with plenty of clarity: in these conditions, we cannot authorize the development of Libra on European soil.”

Le Maire also spoke about the creation of a European “public digital currency,” but failed to divulge further details. He is, however, expected to discuss this issue with other ministers next month.

It goes without saying that Facebook‘s ‘cryptocurrency‘ hasn’t had it easy so far.

Ever since it was first announced earlier this year, the tech giant’s project has ruffled feathers across the globe, with countries such as India expressing deep-rooted concerns relatively early on.

Despite the controversy, Bertrand Perez, general director of the Libra Association, told French magazine Les Echos, said he was confident about Libra launching in 2020.

“In many countries, the regulatory framework for cryptos [sic] is still unclear,” he said. “And we are firmly maintaining our launch schedule, between the end of the first half of the year and the end of 2020.”

“To achieve this goal, we still have work [to do] and especially with the regulators. We are about to get our approval, as a payment system, in Switzerland. We are fully aware of the issues related to money laundering and terrorist financing, and we will work with regulators to address them,” added Perez.