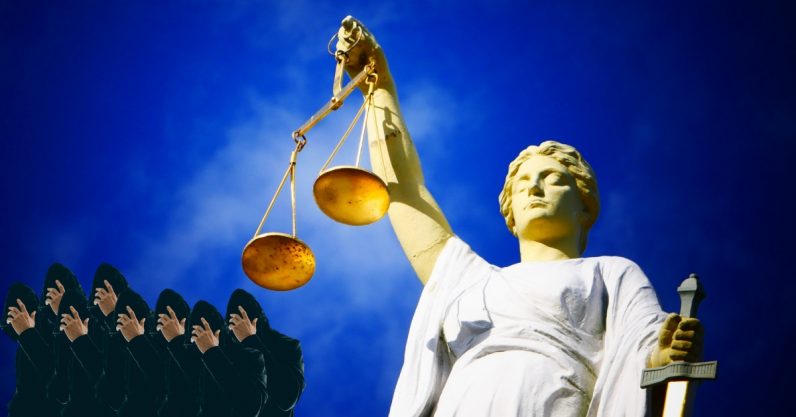 Prosecutors seeking a harsher sentence for a group of Bitcoin scammers have seen their hopes slashed after a court rejected their claim.

As previously reported by Hard Fork, the group of men scammed Chinese businessmen out of approximately $250,000 in an online Bitcoin scam.

The scam ring of one man from India, one from Bangladesh, and the rest from Pakistan. All were initially charged with confinement and theft.

Each of the men from Pakistan were handed a one year prison sentence by Dubai Criminal Court to be followed by deportation.

Prosecutors sought a harsher sentence to secure a conviction against the five men who were acquitted, according to The National.

When the businessmen showed interest, they set up a meeting which was interrupted by accomplices pretending to be police officers who tied the men up and took $250,000 in cash.

One of the businessmen freed himself and caught one of the defendants, restraining him until the police arrived.

Police were then able to track down the other suspects using the number plate of their getaway car.