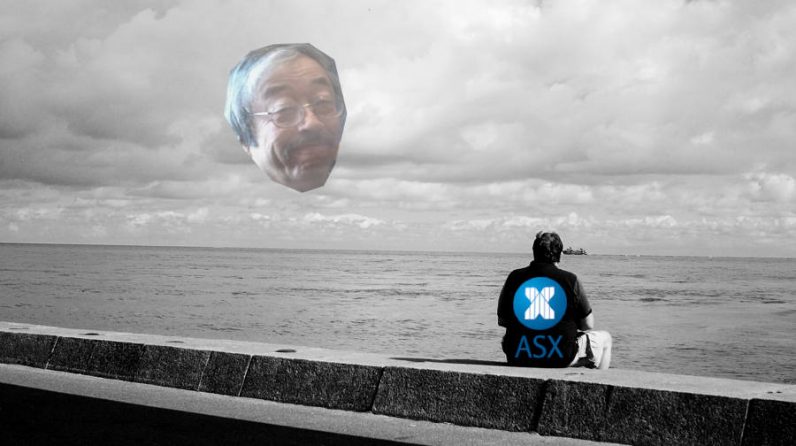 Read next: As Google and Epic Games go to war over Fortnite, players take the hit