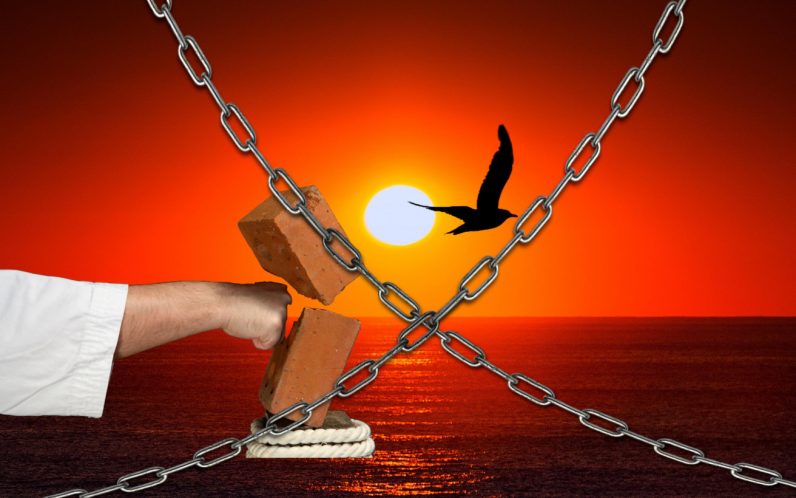 Millions of people compete in amateur and professional karate contests globally every year with countless organizations and bodies dotted around the world. BoutsPro is one such global karate organization, founded by a team of seasoned karate veterans, with the stated aim of professionalizing the martial art. The organization fosters growth and development of karate programs so that athletes can make money and encourages self-defense training for children and adults.

Some of the founders and advisors to the organisation include: Prof Dr Ilija Jorga, founder of the World Fudokan Federation and doctor of sports medicine; Dr Vladimir Jorga, doctor of medicine and currently Dean of UN University of Peace ECPD and former European karate champion; Sensei Rajeev Sinha, chairman and managing director of the World Professional Karate Corporation and chairman of the Indian Professional Karate Council.

The team has decades of experience in the sport from competing in and managing tournaments to running governing bodies and groups.

According to the BoutsPro founders, the current state of karate organizing and governance is fragmented and disjointed, and in need of “significant changes” if there is to be any chance of turning more athletes professional and growing the sport in the future.

That is why the organization is looking towards blockchain and cryptocurrency for the answers. It is proposing a blockchain-based system that will allow for stakeholders in the sport to operate on one platform for payments and fund management. The organization claims that karate has been in need of technological change for some time, but it is only now that the sport has access to the right technology, like blockchain and cryptocurrency, to find such a solution.

Furthermore, the platform, whose token will be built on the Ethereum blockchain, will help attract more people to the karate community, including investors and sponsors, it said.

BoutsPro is developing its own token economy with a cryptocurrency called the BOUTS that will power this whole platform. The organization is hosting an initial coin offering this month to generate the token and kickstart the platform.

So why does karate need its own cryptocurrency? The BOUTS token will serve as a utility token that creates greater value for karate athletes and their craft. The organization ultimately wants karate to become professional on a much larger scale where athletes can make money with their skill but to do that, it needs more new revenue sources.

Initially, karate practitioners can sign up or register to BoutsPro portal after proving their certification with their local body, and from there, they will have access to upcoming tournaments and training lessons for an annual fee. In the future, BoutsPro wants to provide insurance to athletes via the platform.

The platform will provide a marketplace for selling event and tournament tickets – all purchased using BOUTS tokens – and this will be one of the platform’s main sources of revenue. Secondly, it will be a channel for sponsors to connect with event organizers and athletes, opening up another source of revenue. Finally, the platform will also have advertising space for additional revenue.

Beyond the platform, the organization is hoping to achieve an even bigger mission that promotes the sport of karate, including team franchising and venturing into media and content.

It is developing BoutsPro.TV, a video-on-demand streaming service, in partnership with QuickMedia and Pozetta Broadcasters of Czech Republic as well as movie production and plans to produce “one world class movie based on karate” every year.

It is also running the CuppaSchoola program, an outreach initiative targeting thousands of karate schools as part of its goal to nurture the craft among young people.

The ICO has just commenced and will run until March 25th. The token is built on the ERC20 protocol and the sale is open and public to most investors. Unlike a lot of ICOs, there is no private sale, advanced pre-sale, or staggered phases.

There will be a total supply of two billion tokens. Half of these tokens will be distributed in the sale to investors. The remaining one billion tokens will be divided up for multiple uses, including a development fund, a rewards funds for participants, a reserve fund, and a small percentage held for advisors.

During the sale, one ETH (currently trading at around $730) will be priced at 9,000 Bouts. Upon completion of the sale, tokens will be listed on a number of major crypto exchanges.

In May, the company anticipates that the BOUTS token will be fully operational for transactions, which it hopes will then increase the value of the cryptocurrency, and from there it will begin implementing its product roadmap.