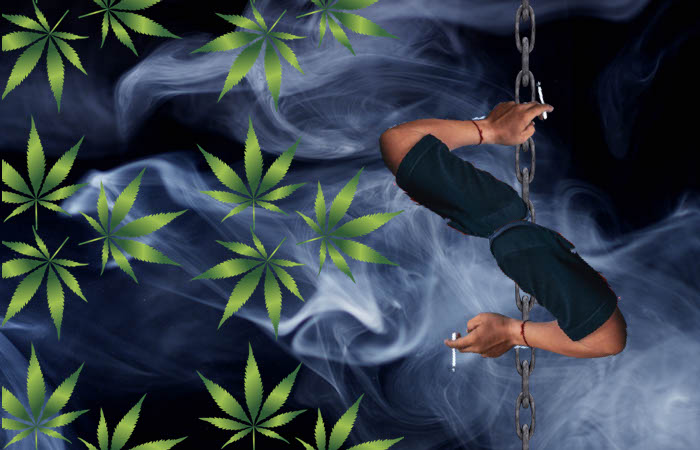 Now that cannabis is being legalized in more countries and American states, the industry has seen explosive growth and transformative innovation. Because cannabis has been illegal, or only partly legal, in huge markets like the United States, there is no advanced supply chain in place.

The wave of legalization taking place provides a golden opportunity for new companies to emerge. Because these startups are building their business model from scratch, they can implement many new and innovative technologies, such as blockchain.

For libertarian-leaning crypto enthusiasts, startups like Budbo should come as a welcome surprise. The company uses several technologies, most significantly blockchain, to link customers with suppliers and to provide cannabis-related organizations critical data that dramatically improves business intelligence.

In the IT industry, projects that involve installing new systems and business processes are known as “greenfield” projects. Typically, these are much more exciting in their possibilities than normal projects since there are fewer legacy systems and dependencies to deal with.

This is what is happening right now in the cannabis industry, where states like Colorado can now operate legally and bring in a few billion dollars of investment capital. Compare this situation to conventional supply chains: Although many companies are looking to use blockchain for transparency and efficiency, they have to deal with a complex set up of existing market players.

In contrast, Budbo can implement blockchain, mobile apps, and peer-to-peer models in one go. Working from a blank slate in a newly legalized industry, Budbo has released several features that could be very useful for both cannabis users and industry players.

The Budbo platform will incorporate two main components: the already operational matching app and the soon to be released Budbo v2.0 blockchain system.

The matching system works like Tinder; users are presented with a strain of cannabis and its description. If they swipe right to show their interest in the product, they will be guided to the nearest supplier carrying that strain. Like Tinder, over time the user’s preferences are recorded to match them with smarter recommendations.

The v2.0 platform takes full advantage of the blockchain to elevate the cannabis sector to a new level of transparency, security, and legitimacy. In a nascent industry that for decades was the domain of illegal enterprises, v2.0 provides transparency to users, suppliers, and regulators by tracking and tracing shipments and transactions. This provides security to the buyer while also giving government regulators a clear view of the industry.

As the company says themselves, Budbo “aims to build a data backbone for the cannabis industry, giving stakeholders, government authorities, researchers, and other vested parties crucial insights over the industry.

Budbo’s big vision has resonated with investors, as evidenced by the token pre-sale and tier one crowdsale both selling out in a matter of days. The token sale proper is still progressing, and if the company can continue to capitalize on the billions flowing into the market it will certainly emerge as the data backbone for the industry.