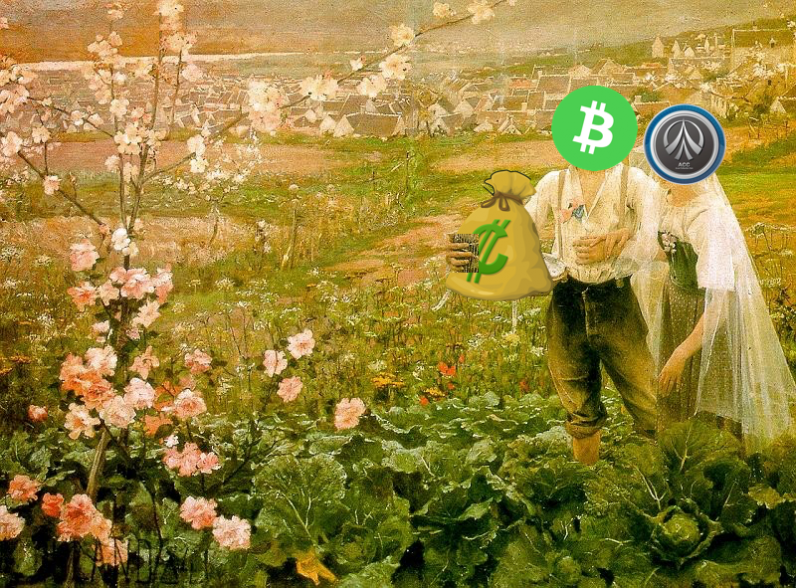 Part of the reason cryptocurrencies exist is to create a financial system without the control of banks. But this leaves a vacuum in which some actors are needed to innovate and improve the crypto industry.

Although exchanges may seem pretty straightforward — they mainly just change one sort of asset for another — they are a frequent touchpoint for users, which means they actually have the power to greatly influence the industry. That’s why it’s not surprising that exchanges are leading the way in innovation —enabling new kinds of financial instruments and rewards.

KuCoin, an international blockchain assets exchange based in Hong Kong, recently launched two features that target specific trends in the industry. The first is pairs trading, which involves taking positions on multiple assets to hedge against volatility. The second is even more interesting: a profit-sharing system whereby users of the KuCoin KCS token (which is used on the exchange itself) earn passive returns based on the amount they hold, risk-free.

As these features are not available to the same extent on other exchanges, it will be interesting to see how popular they will become with investors.

As part of their rollout of pair trading instruments, KuCoin has targeted BCH as an untapped market. As of last week, the exchange platform has the largest range of BCH trading pairs:

So what is pair trading, exactly? Pair trading means taking a long position on one part of the pair and a short on the other. If the assets are highly correlated, this factors out much of the volatility associated with sector or world economic downturn.

Like repurchase agreements, options, and futures, pair trading is yet another standard financial instrument like that hasn’t been widely used by crypto traders yet. The reason for this, however, is because most crypto exchanges don’t include these features.

After all, this is nothing new: Philosopher Heraclitus was the first to use options contracts a few thousand years ago. So we can expect seeing many more of these financial instruments coming to the fore in crypto soon.

Another way KuCoin is trying to differentiate itself is by income distribution among token holders. The principle behind it is quite simple: Exchanges benefit from economy of scale effects, more users mean better trading. KuCoin will redistribute a share of the commissions earned from transactions back to token holders relative to the amount they hold.

Pair trading and redistribution of assets are just two of the ways exchanges are innovating. It will be fascinating to see where the exchange market goes in the next couple of years.