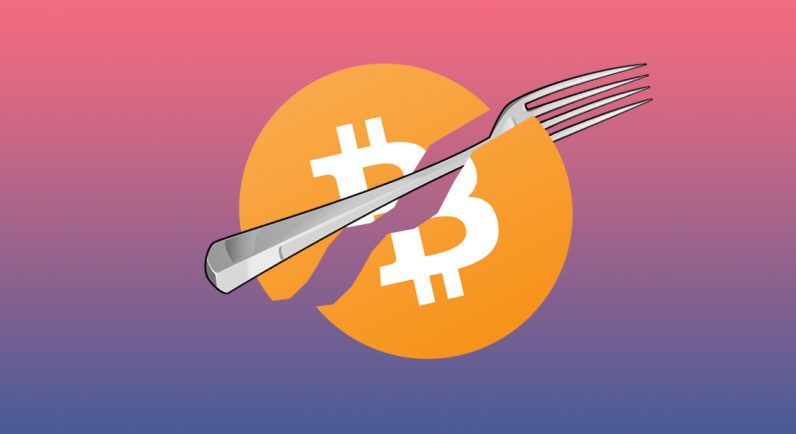 In a fortuitous turn of events, leading Bitcoin entrepreneurs and influencers have reached an agreement to hold off the highly controversial Segwit2X hard fork software update due to lack of consensus within the cryptocurrency community.

The suspension was announced yesterday in a thoughtful email written by vocal 2X proponent and CEO of popular Bitcoin wallet BitGo, Mike Belshe. The entrepreneur cited increasing backlash from the crypto community as the main reason for calling off the software update.

“Our goal has always been a smooth upgrade for Bitcoin,” Belshe wrote. “Although we strongly believe in the need for a larger blocksize, there is something we believe is even more important: keeping the community together.”

“Unfortunately, it is clear that we have not built sufficient consensus for a clean blocksize upgrade at this time. Continuing on the current path could divide the community and be a setback to Bitcoin’s growth,” Belshe further added. “This was never the goal of Segwit2X.”

The 2X proposal was designed to improve the scalability of Bitcoin by increasing the blocksize from 1MB to 2MB. While the solution garnered the attention of numerous startups and entrepreneurs in the crypto community, many insiders saw the initiative as an attack on the popular cryptocurrency rather than an improvement of its scalability.

Indeed, despite its initially warm reception, crypto enthusiasts grew increasingly wary of the risks 2X posed to the progress of Bitcoin. In fact, a recent Twitter poll indicated that 84 percent of voters remained doubtful the 2X hard fork could establish itself as the future of Bitcoin.

Meanwhile, the highly contentious software update was scheduled to roll out around November 16, once the chain reached block number 494,784. But for now, that is no longer on the map – to the satisfaction of the crypto community.

Read next: Mi Mix 2 review: More screen than you can shake a stick at for $560