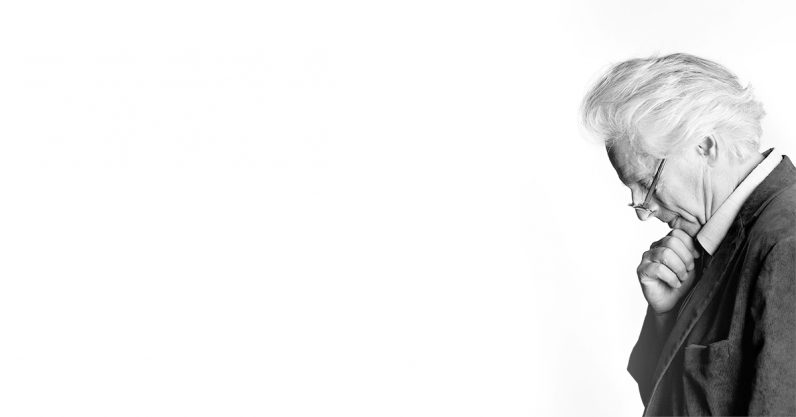 John Storyk, the founder of WSDG, an acoustic consulting and A/V integration firm, is a legend in the music world. He’s a world-class architect and acoustic designer whose built recording studios for everyone from Jimi Hendrix to Jay-Z.

As someone whose built more than 4,000 audio/video studios, he knows a thing or two about getting a project started, getting over the wall, and seeing a vision come to life.

Storyk’s one of those enigmatic and wonderful people with one foot planted firmly in the world of engineering and craftsmanship, and the other kicking dandelions in a world of art and passion. He talks about the architects who’ve inspired him – Frederick Keisler, Frank Lloyd Wright, Le Cobusier – with the reverence of a storyteller. But when it comes to his process, his tone is more analytical:

You can either wait for a lightning bolt — you can stand outside in the rain and try to attract one, there’s nothing wrong with that – or you can nibble at it from the bottom. Good questions bring good answers, so you start asking questions and the answers will tell you what to do.

He told TNW he was working on a new project and had run up against a wall, one of those design problems you just have to think about until you figure it out. We asked him how he usually works through those pain points, he chuckled:

I don’t really think about anything else. I just figure it out. I get grumpy, everybody – especially my wife – knows. I get distracted. But I’ll figure it out. I’ll decide how I want the rooms to come together and it’ll all click.

Storyk’s 73 years old, but it’s obvious that passion keeps him young. He talks about owning homes in three different countries and working for legendary musicians with the same gravitas as playing softball or sketching designs by hand. He lives in the moment:

Time goes by at exactly the right speed. I don’t subscribe to this idea that time flies. I don’t have things I regret – well, I’ll tell you: last night during the 7th inning I did wish I was younger. But otherwise, I don’t worry about that.

All things considered, Storyk‘s philosophy on design seems to be simple:

It is simple. I don’t know any other way to do things. You just start asking questions, some of them will have answers. How loud are you going to be? How loud are your neighbors? Some of them won’t, and that’s fine. You answer those questions by answering the previous ones.

The process remains the same. If you’re a contractor building a 10,000 square foot building or you’re a designer making a custom $10,000 piece of furniture, the process is still the same.

Not everyone has a meticulous mind for the kind of details that an architect of Storyk‘s calibur has, but it’s even rarer that such a detail-oriented mind has such creative device. We asked what it’s like to mentally ride the line between STEM and art, but his only explanation was “it’s just what I do.” Perhaps that explains why he has no plans of stopping anytime soon.

Some ten minutes after our interview was scheduled to end, he let TNW listen to the music he was playing before our call  — a rocking tune from “Little Feat.” After a few seconds he tells us, “all I ever wanted was to play the piano like that.”

Yet when asked why he doesn’t stop designing and go play the piano or ride off into the sunset, he answers without hesitation:

It’s the thing I’m best at. That’s the only answer. I love the piano, I play twenty minutes everyday. But what I do isn’t really work to me. It’s not something I want to stop doing, I enjoy it.

Nobody, not even John Storyk, can tell you how to design like John Storyk. But according to him: whether you’re a novice or a master, the process is the same. You’ll just have to come up with your own passion.