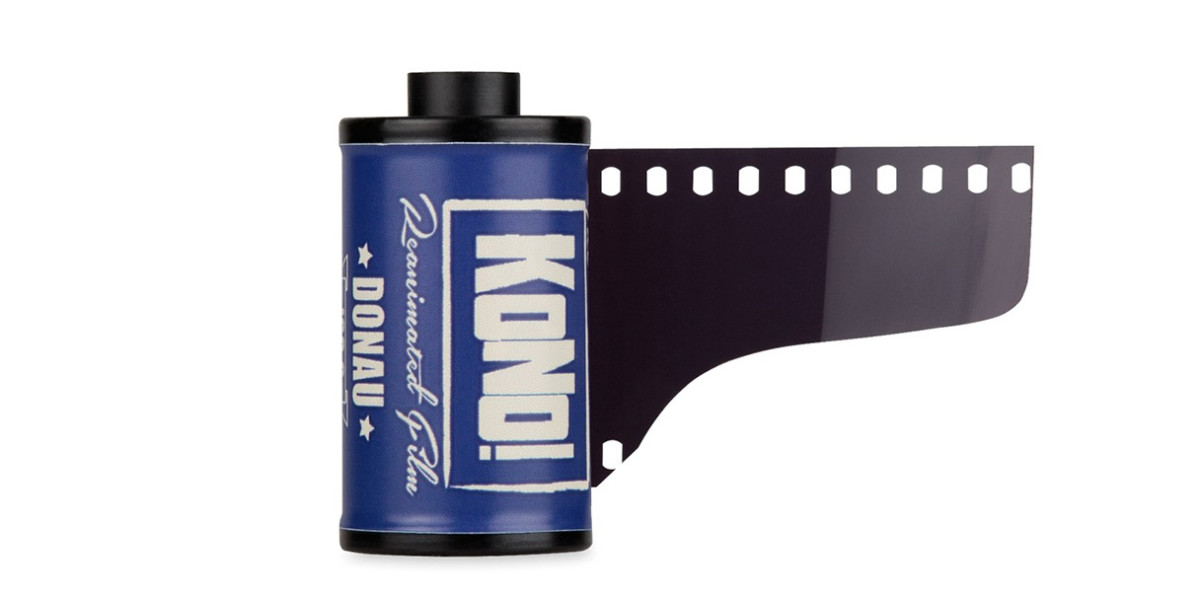 Analog camera and film specialist Lomography has unveiled Kono Donau, a new 35mm film with an ISO rating of 6. You read that correctly.

This ultra-slow film joins a series of experimental and creative analog films from the company, which bills Kono Donau as ‘one of the highest resolutions ever found in a color negative film.’

Designed for long exposures, Kono Donau was never intended for in-camera use but rather to bring digital images into movie footage in post-production. Its ultra-slow ISO requires minutes of exposures, affording  plenty of experimental opportunities for light-painting — both during the day, when it will emit retro-inspired blue tones, and at night.

Check out these atmospheric sample images:

You can order the Donau 35mm Film from Lomography’s online store or in Gallery Stores worldwide, though once the limited quantities are are sold out, they’ll be gone permanently, the company said. A three-pack costs $38.

Read next: Peggo YouTube-to-MP3 recorder is now available on Android